One Killed, 3 Critical In Group Clash At Odisha Village 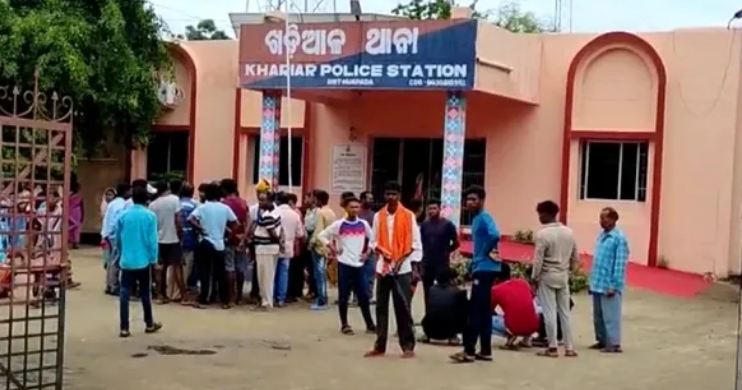 Nuapada: A youth was killed and three others sustained critical injuries in a clash between two groups over a trivial issue near Khariar in Odisha’s Nuapada district, reports said on Wednesday.

According to sources, scuffle broke out between two groups following a verbal duel at Putupada village under the jurisdiction of Khariar police station on Tuesday night.

A further flare up was witnessed when the members of two groups turned violent clashed and attacked each other using sharp weapons and sticks, leaving several persons injured.

The injured persons were rushed to a nearby hospital where doctors declared a youth dead. The deceased has been identified as Prabha Sabar, sources said.

While some of the injured persons were discharged after first aid, the condition of three villagers was stated to be serious.

On being informed, a team of police personnel rushed to the site and tool steps to prevent any further untoward incident.

While the incident is being probed, the exact reason behind the clash is yet to be ascertained.

Disclose All, Says Election Commission To Political Parties To Curb Freebies During Election