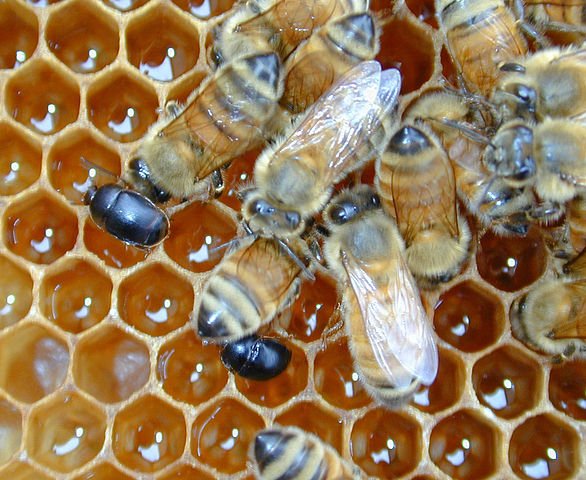 Paralakhemundi: One youth died and three others were seriously injured after a swarm of bees attacked them near Mankadadia waterfall, under R Udayagiri police station limits, on Sunday evening.

Police recovered the body of the youth, identified as Sanju Mohapatra of Biramekhpur village under K Nuagan police station limits, from near the waterfall on Monday morning. The injured have been admitted to the Community Health Centre (CHC) in Chandragiri.

According to police, seven youth of Biramekhpur village were picnicking at Mankadadia when the bees attacked four of them. Sanju, the deceased, jumped into the waterfall in a failed bid to escape the bees while the other three managed to escape.

K Nuagan police rushed to the spot and admitted the three youth to Chandragiri CHC but could not trace Sanju. It was only on Monday morning that the police could recover Sanju’s body from the waterfall.