One More Arrested In Mahanga Double Murder In Odisha’s Cuttack 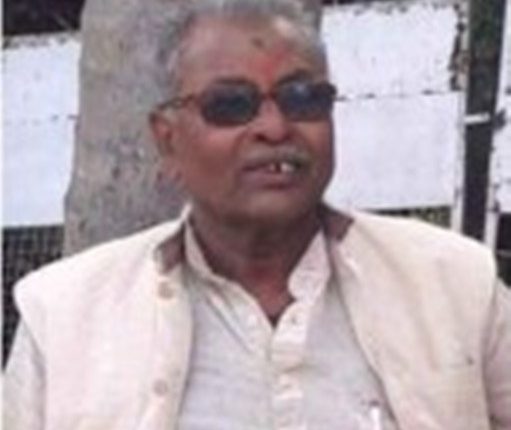 Cuttack: One more accused in the alleged murder of BJP leader Kulamani Baral and his associate Dibyasingha Baral in Mahanga block of Cuttack district on January 2 was arrested on Wednesday, taking the total number of arrested persons to five.

Prior to the arrest of the fifth accused, whose identity was not revealed, the Cuttack Rural Police had arrested four persons including the prime accused Panchanan Sethi on Tuesday. The three other accused have been identified as Arabinda Khatua, Khitish Acharya and Lalita Mohan Baral.

On Tuesday, police had taken Panchanan to Jankoti village where the crime was committed to recreate the scene.

According to police, the accused intercepted Kulamani and Dibyasingha while the latter were going to Nruttanga village at about 7 pm. After attacking them with sword and bamboo lathis, they fled along Suka river embankment via Dagara Sahi.

While the accused hid the sword under a bush near Suka river bridge, a plier used by them to snap the power line was found under an electricity pole.

Hours after the murder, Ramakant Biswal, son of Kulamani, had lodged a complaint against 4 persons of Jankoti village, 8 of Nruttanga village and the local MLA and minster Pratap Jena in Mahanga police station.