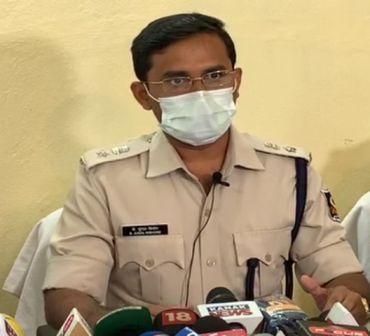 Cuttack: Police have revealed the name of the prime accused in the brutal murder of BJP leader Kulamani Baral (74) and his associate Dibyasingha Baral (82) near Jankoti village in Mahanga block of the district but did not disclose that of three others.

He said the police were able to arrest four accused including the prime accused Panchanan Sethi and seized a sword, one bamboo lathi, two bikes and four mobile phones from their possession.

However, the SP neither revealed the names of the three others accused nor the cause of the murder.

On the involvement of the remaining accused against whom the son of Kulamani Behera had lodged a complaint in the Mahanga police station, the SP said the investigation is underway.

Earlier in the day, police had taken the prime accused to Jankoti village to recreate the crime scene. After reaching the spot, the accused showed the sword he had hidden after committing the crime.