One-Time Favourite Internet Explorer To Be History In June 2022 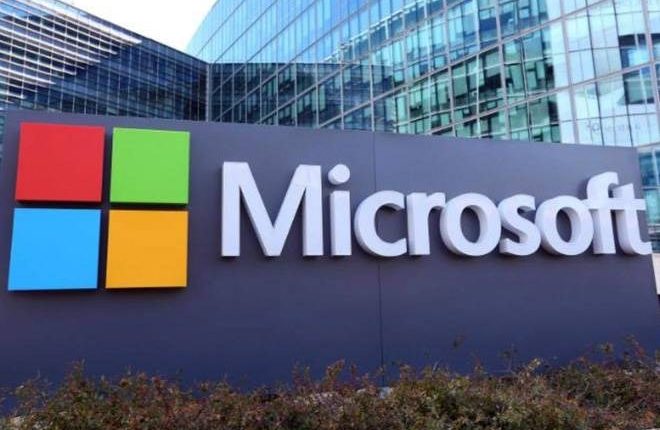 Internet Explorer has been a part of our life for several years. That is going to change in a year’s time.

Microsoft has announced that it will be retiring its long-standing browser Internet Explorer on June 15, 2022, after it served netizens for over 25 years.

“The Internet Explorer 11 desktop application will be retired and go out of support on June 15, 2022, for certain versions of Windows 10,” Microsoft Edge programme manager Sean Lyndersay said.

“The future of Internet Explorer on Windows 10 is in Microsoft Edge. Not only is Microsoft Edge a faster, more secure and more modern browsing experience than Internet Explorer, but it is also able to address a key concern: compatibility for older, legacy websites and applications,” the programme manager informed.

Further, the Internet Explorer mode in Microsoft Edge will be supported till at least 2029.

Internet Explorer was an instant hit after being introduced in 1995 as part of Windows 95. It killed off Netscape Navigator, and achieved monopoly within 5 years. Between 2000 and 2005, Internet Explorer had a 90 per cent market share, according to CNN.

Since the last decade and a half, Internet Explorer had been on a downward trajectory, with its share of the browser market falling below 50 per cent in 2010 and is now at about 5 per cent, the report said.

Google’s Chrome is the leader right now, with a 69 per cent share of the market.

Cyclone Impact: Rain To Lash These Odisha Districts In Next 5 Days