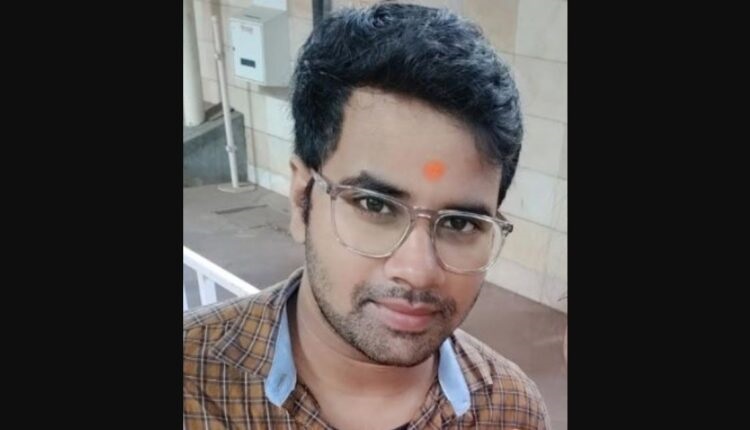 Bhubaneswar: Satyambad Patra, a geologist from Odisha, was among the four persons who died after a Pawan Hans chopper ditched in the Arabian Sea near the Sagar Kiran oil rig off Mumbai High on Tuesday.

Patra was from Malkangiri district in Odisha.

The other deceased were identified as Mukesh Patel, Vijay Mandloi and Sanju Francis.

After being rescued from the sea, they were rushed to Nanavati Hospital in Mumbai, where doctors declared them brought dead.

The chopper had six ONGC personnel onboard, one contractor working for the company and two pilots.

“All 9 persons on board the helicopter were rescued. Unfortunately, four of them, brought unconscious to the Mumbai base and taken to the hospital, lost the battle of life. ONGC deeply mourns this loss,” ONGC said in a tweet.