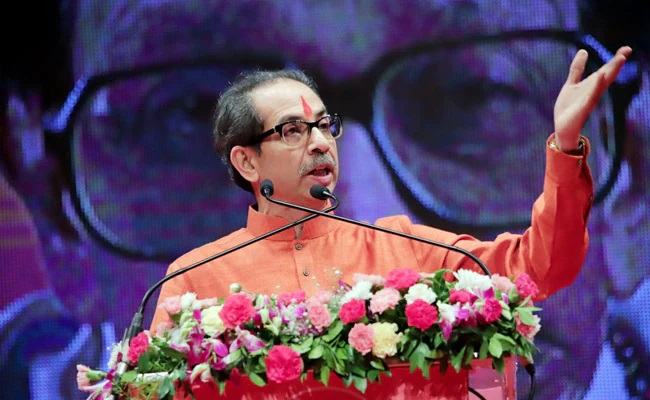 Mumbai: Maharashtra Chief Minister Uddhav Thackeray, asked by Governor Bhagat Singh Koshyari to prove his government’s majority in the state Assembly on Thursday, has moved the Supreme Court (SC) against the decision.

A vacation bench of Justices Surya Kant and J B Pardiwala took note of submissions by senior advocate A M Singhvi that an urgent hearing was needed.

Challenging Koshyari’s decision, the Thackeray government told the SC that the Governor’s move was illegal as 16 rebel MLAs are yet to respond to a disqualification notice served on them. Nearly 40 MLAs have rebelled against the Thackeray-led government.

“How can a floor test be called when the disqualification issue of 16 MLAs has been pending before the Supreme Court? How can these MLAs participate in the floor test till their disqualification status is not decided and other matters are sub-judice?” Sena MP Priyanka Chaturvedi said.

“This would be contempt of court proceedings if the floor test is conducted,” she said.

Nearly 40 rebel Sena MLAs led by Eknath Shinde, who have been staying at a five-star hotel in Guwahati, will move to Goa before returning to Mumbai on Thursday to take part in the floor test.

How About A Horse Ride To School Kiddo?