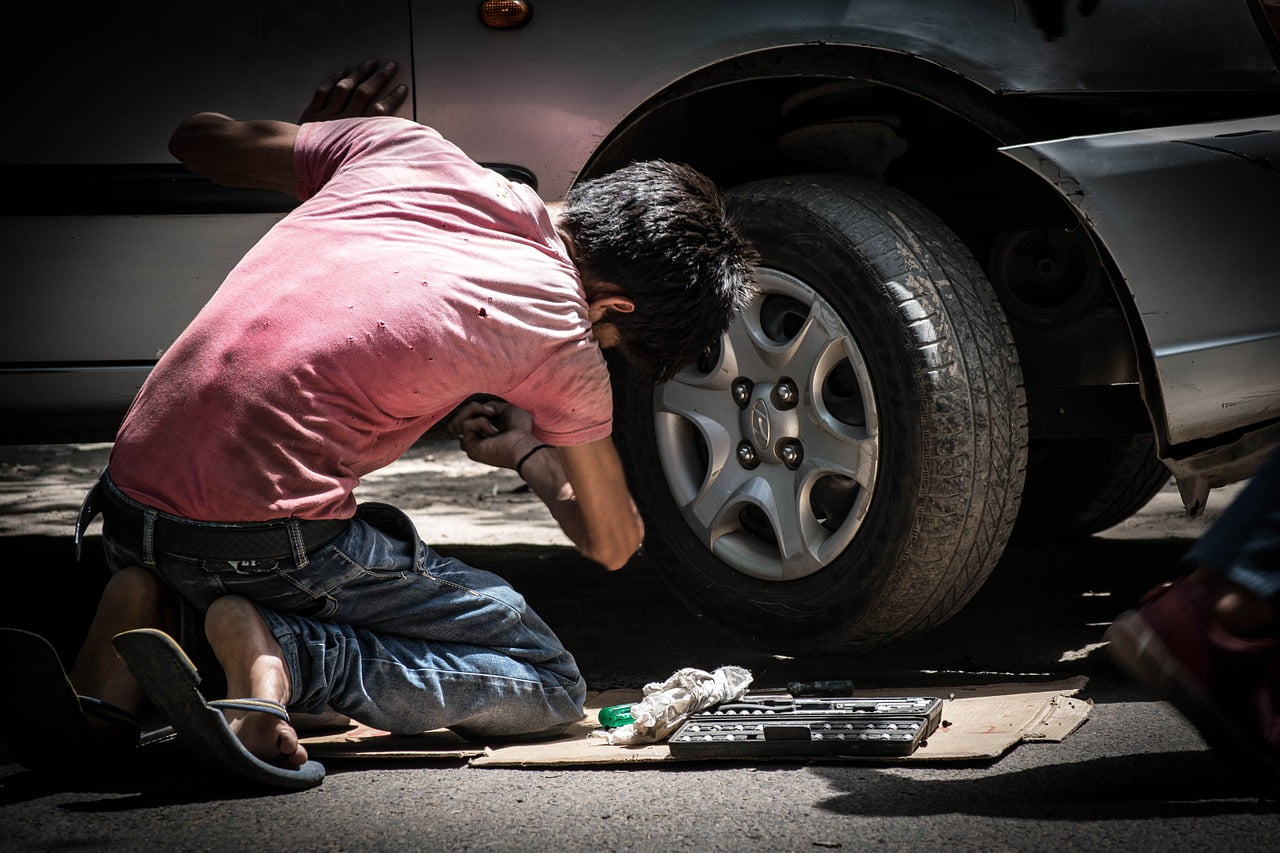 Sonepur: Four child labourers were rescued from different places and roadside eateries in Sonepur district under Operation Paree-III on Tuesday.

According to sources, a team of police and Sonepur Childline members conducted raids at different places of the district and rescued the children from roadside eateries and garages. They were allegedly being tortured by their employers, said the sources.

After medical examinations, the rescued children were handed over to the district Child Welfare Committee.

Odisha Police had launched Operation Paree-III on July 30 to rescue missing children from various parts of the state.

Bengal Youth Held For ‘Eloping’ With Minor Girl From Odisha’s…