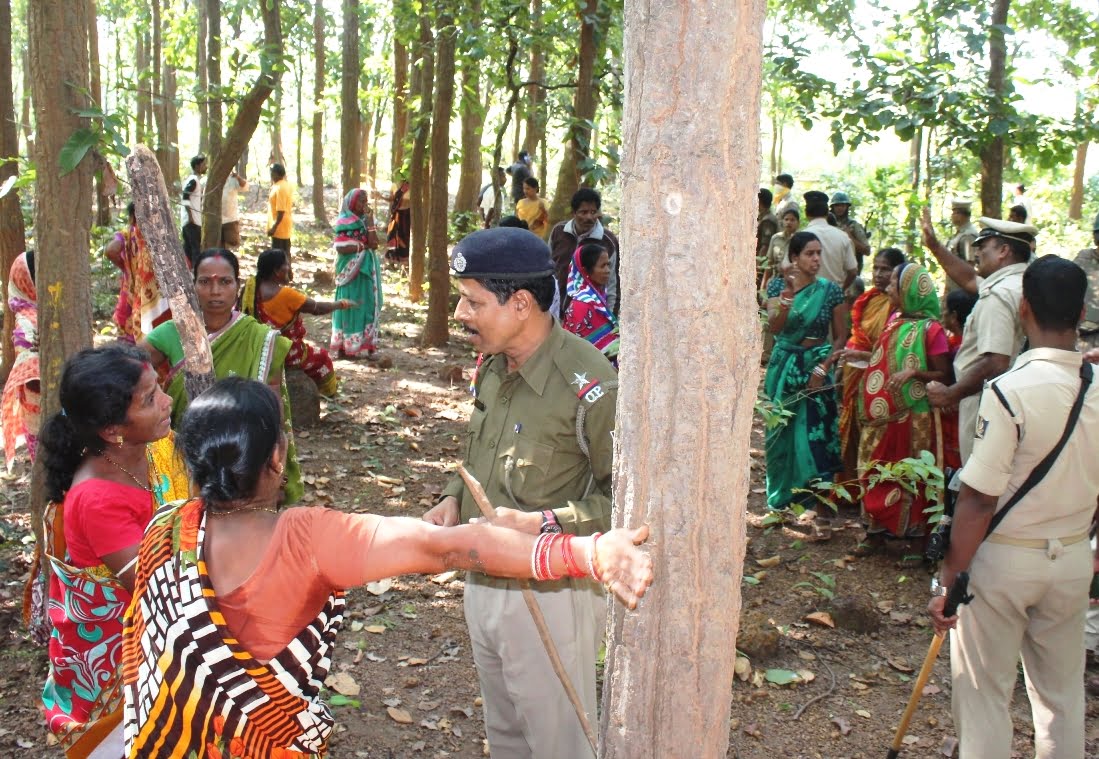 Bhubaneswar: The Congress on Sunday termed Chief Minister Naveen Patnaik’s order on felling of hundreds of trees in Jhinkaragadi forest near Balarampur village in Dhenkanal district as meaningless.

“The direction given by the Chief Minister to the Revenue Divisional Commissioner (RDC) to investigate the incident has no meaning since there is visual proof of it. Instead of RDC, he could have ordered a police inquiry. It seems that the Chief Minister had passed the order under pressure,” senior Congress leader Narasingha Mishra told mediapersons here.

Mishra also said not a single tree on forest land can be felled without the prior permission of the Centre. “But the district administration with the help of police felled hundreds of trees in the forest to lease the area to a beer company to set up its factory in gross violation of the central guidelines which is punishable under the law,” he pointed out.

Welcoming the directive of the Chief Minister to immediately stop the felling of trees, he said the investigation should be made to find out as to who had given the order to cut down the trees.

In his reaction, BJP leader Rabi Naik said that state government has come under severe criticism for the manner in which district administration ordered felling of the trees and the police took action against the agitating villagers and registered case against the women.

“Going by the entire incident, it is now clear that some ministers and bureaucrats are operating without the knowledge of the Chief Minister. After all, the RDC probe into the incident given by the Chief Minister is of no use as the damage has already been done with the felling of hundreds of trees,” he observed.

However, the BJD refuted the allegations.

“The Opposition, which claims that the state government has leased the land to the beer manufacturing company to collect funds, should come up with conclusive evidence. The Chief Minister has directed the district administration to stop felling of trees immediately and ordered an administrative probe into the matter. Action would be taken against the authority who had given the order,” BJD spokesperson Pratap Deb told the media here.

Meanwhile, a delegation of the Congress and BJP arrived at the Balarampur village on Sunday. Besides, social activist Prafulla Samantray also reached the village.

Talking to mediapersons, Samantray demanded shifting of the beer factory to another area and compensation for the villagers.