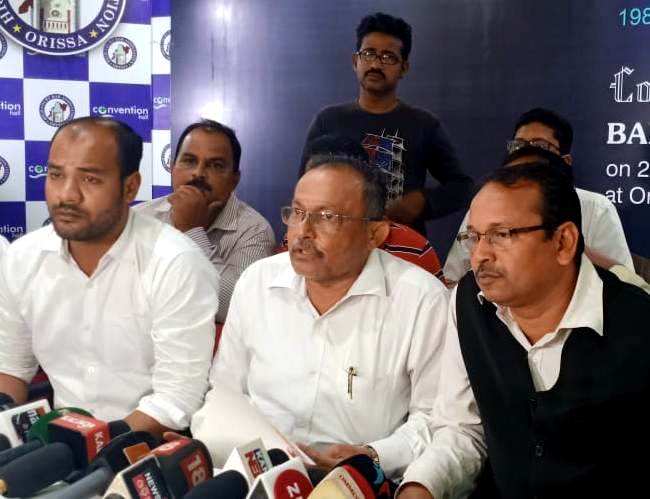 Cuttack: The Orissa High Court Bar Association on Friday decided to put its ongoing agitation on hold. The association took the decision at a general body meeting here.

Talking to the media after the meeting, association president Gopal Krushna Mohanty said the lawyers will join work on November 4.

He, however, maintained that though the association has put its agitation on hold, it will continue its fight for the abolition of the collegium system.

“To fulfill our demands, we will adopt other measures and seek the support of the High Court Bar Associations of other states,” Mohanty said.

Asked if the association’s decision was forced by the directive of the Bar Council of India, Mohanty said the latter had requested the association to reconsider its agitation.

Earlier, the Supreme Court had criticised the disruption of judicial work due to the cease-work agitation by lawyers in Odisha and sought the Bar Council of India’s intervention.