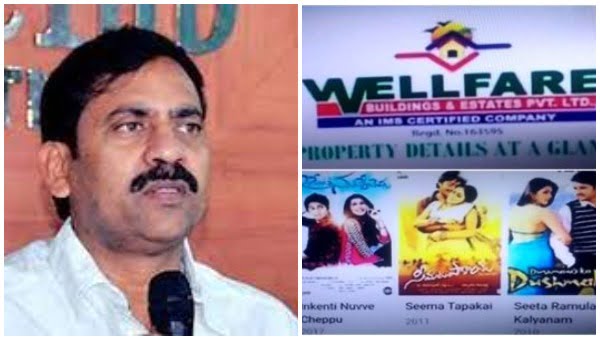 The bail conditions include submission of documents of land worth Rs 30 lakh along with 2 sureties of Rs 1 lakh each. He has also been directed to return money of depositors in 7 days if refund is sought.

Prasad along with two directors of the firm are accused of duping more than 150 depositors to the tune of over Rs 2 crore in Bhubaneswar, Narasinghpur in Cuttack district and Nayagarh between 2009 and 2014.

He was arrested by Odisha CID (crime wing) on September 6. A raid was also conducted on his residence with help of Visakhapatnam police and Rs 45,00,000 and other important documents were seized.

Earlier in 2016, the CBI had searched his office and residential premises in connection with alleged chit fund scams to the tune of hundreds of crores.

In 2013, Dhanupali police in Sambalpur had registered a case against his firm for allegedly cheating investors by promising them residential plots.