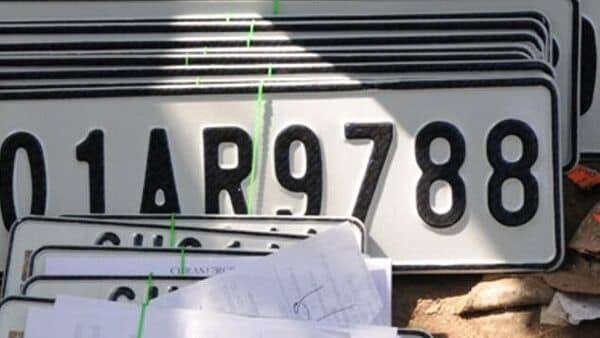 Cuttack: Affixing high-security registration plates (HSRP) has come under judicial scrutiny with the Orissa High Court on Wednesday questioning the rationale behind fixing deadlines for vehicles with different registration numbers without a proper infrastructure in place.

The court has sought a reply from State Transport Authority (STA) on whether the deadline can be further extended. Earlier, the last date for affixing HSRPs on the old vehicles with Odisha registration numbers ending with 1 and 2 was extended till September 30 due to the flood situation.

On September 26, the STA issued a notification allowing some breather to the vehicle owners. With Odisha witnessing a sudden rise in online booking for HSRP fitment, the transport authority decided to exempt people, who have applied for HSRP online before the deadline but are yet to get it fitted, from enforcement checking and the penalty.

On September 15, the STA announced that fines would be collected from the people, who have not fixed HSRP on their vehicles with registration numbers ending with 1, 2, 3 and 4 from October 1.

The HSRP has been made mandatory for all classes of old vehicles which were registered prior to April 1, 2019, in the state. The STA facilitated the online booking for HSRPs from June 1 through authorised vendors.

Earlier, the HSRP was made mandatory for those registered on or after April 1, 2019.