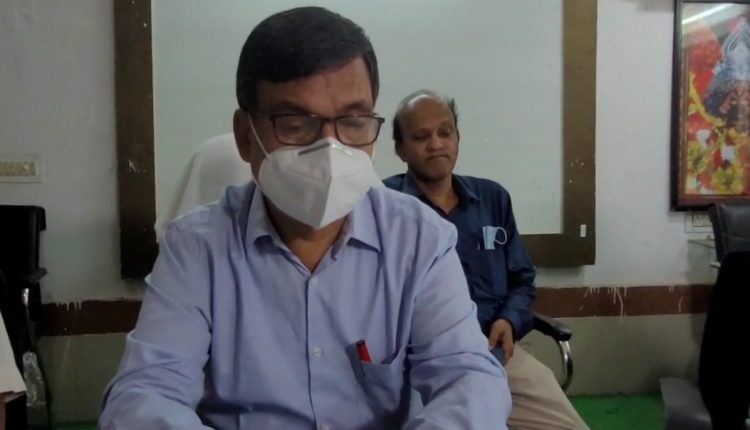 Jajpur: The Chief District Medical Officer (CDMO) of Odisha’s Jajpur has been transferred to Kalahandi allegedly after he raised his voice against corruption in different health schemes and sought to bring transparency.

According to reports, large-scale irregularities were allegedly taking place in different government hospitals in the district in the name of cleanliness programme and other health schemes like Nirmal Yojana.

Though tender for various works and procurement should be undertaken online, the whole process was being carried out offline for a long time and orders were being given in favour of a particular agency, it was alleged.

Claiming that irregularities were noticed in the tenders for housekeeping, CDMO Dr Biranchi Narayan Barik said that he informed the district collector and on his direction, previous tenders were cancelled. The process for re-tendering was also initiated before he received the transfer order, he said.

Describing his transfer to Kalahandi as unfortunate, Dr Barik said he will write to the government and seek voluntary retirement as he has only two years of service left. “Moreover, I belong to Jajpur district. I am not in a position to proceed to Kalahandi now. I have personal problems and my health condition is also not good,” he said.

Noting that he had to face difficulty in working sincerely in his home district, Barik said others coming to Jajpur should work in a cautious manner.

The sudden transfer of the CDMO after he pointed out corruption in the health sector has evoked criticism from several quarters with intellectuals and social workers urging the government to reconsider the decision to send him to Kalahandi. They pointed out that Dr Barik had been posted in Jajpur after serving in the KBK region for over ten years.