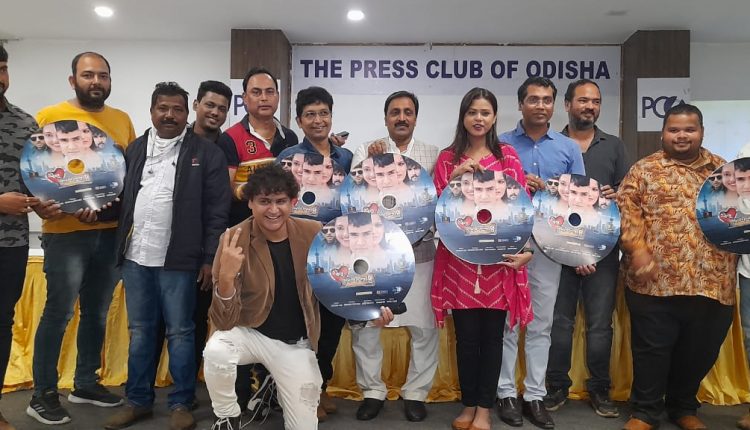 Directed by Muralidhar of ‘Mu Ashiqu Mu Awara’ fame, the music is by Abhijit Majmudar, lyrics by Nirmal Nayak while Humane Sagar has rendered his voice.

Dipika was earlier seen in movies like ‘Golapi Gopali’ and ‘2014 Fear of the Year’ while Jyotirmoyee, winner of ‘Mu Miss Odisha’, will be debuting in the film.

5G To Be Launched In These Cities In First Phase Next Year; Odisha Has To Wait