‘Our Lalit Is No More’, Semi-Decomposed Body Of ‘Mirzapur’ Actor Found In Mumbai Home

EntertainmentIndia
By OB Bureau On Dec 2, 2021 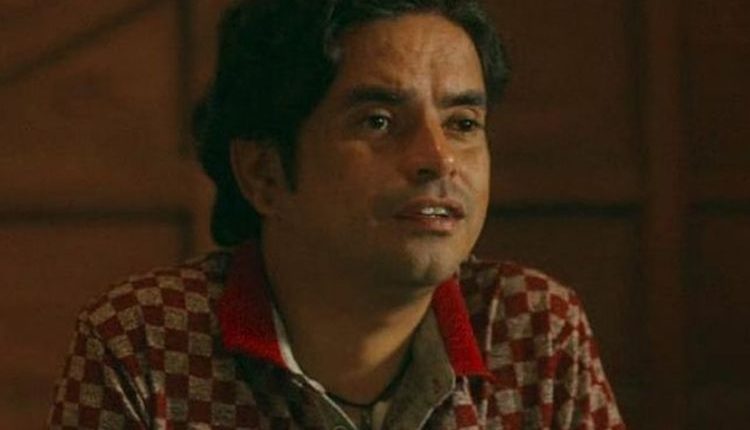 Bhubaneswar: Brahma Mishra, who played the role of Lalit, Munna Bhaiya’s right-hand man, in the web series ‘Mirzapur’, was found dead in his rented apartment at Enlux Nagar Society, Mumbai, on Thursday. He was 36.

Police found his body in a semi-decomposed state in the bathroom after neighbours complained of foul smell and a locksmith was called to open the door with a duplicate key, India Today reported.

It is being suspected that the actor died of heart attack. He had visited a doctor on November 29 following pain in his chest pain and was prescribed some medicines for gas, reports said.

Police have registered an accidental death report on the statement of his brother Sandeep.

While Bollywood actor Divyenndu was the first to break the news, condolences soon started pouring in for the actor.

Shriya, who was seen as Sweety in ‘Mirzapur’, wrote “Heartbreaking” on the post. Shweta Tripathi Sharma, who played Golu, also grieved his death.

Excel Movies, which produced ‘Mirzapur’, shared a post on its official Instagram handle to mourn his demise.

Gully Boy actor Vijay Verma took to Instagram Stories and dropped  heartbreak emoji and wrote, “No.”  Mirzapur’s creator Gurmeet Singh took to Twitter and remembered the actor by writing, “He brought a smile to a million faces. He will be missed. RIP Bramha Mishra.”