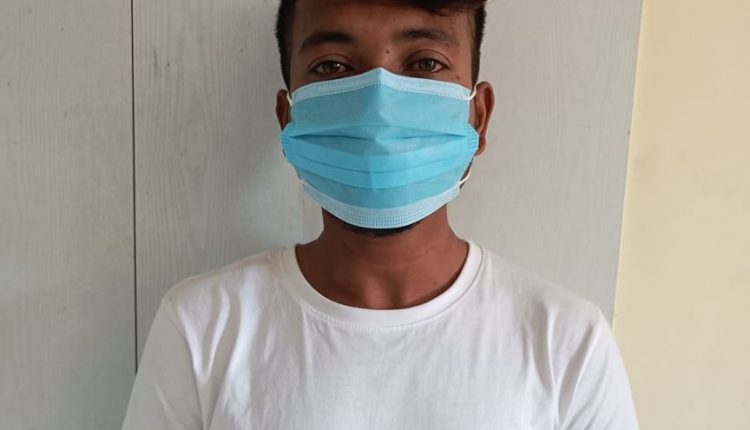 Khurda: The Special Task Force (STF), Bhubaneswar has seized more than 1 kg of brown sugar and arrested one person in Odisha’s Khurda district.

On the basis of intelligence input, the STF personnel conducted a raid at Havelipadia under Khurda Town police station on Friday. During the raid, they apprehended drug peddler Sidhartha Nayak of Kamanabar Harijan Sahi.

Brown sugar weighing 1.15 kg, one KTM Power M/C and other incriminating materials were recovered from his possession and seized. As Nayak could not produce any valid document in support of possession of the contraband, he was arrested and forwarded to the court of Additional District and Sessions-cum-Special Judge, Khurda.

The STF has filed a case under NDPS Act 1985 in this connection and further investigation is on.

In the special drive against narcotic drugs since 2020, the STF has seized more than 59 kg of brown sugar, 202 gram cocaine, more than 111 quintal of ganja and 750 gram opium and arrested more than 160 drug dealers and peddlers.