Over 10 People Injured In Stampede During Makar Mela In Cuttack 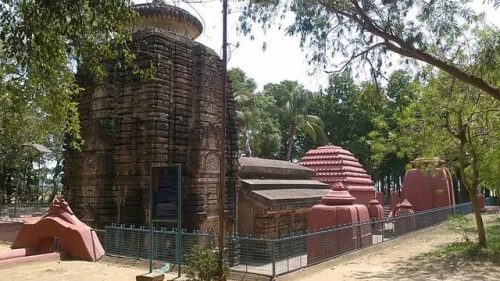 Cuttack: More than 10 people including women and children were reportedly injured in a stampede on a bridge connecting to a temple in Odisha’s Cuttack district on Saturday.

According to sources, large number of devotees turned up to participate in Makar Mela at Singhanath temple in Athgarh of the district on the occasion of Makar Sankranti. It led to heavy rush on Gopinathpur-Badamba T Bridge that connects the main road with the temple located in river Mahanadi.

With the number of visitors swelling, there was a stampede-like situation on the bridge in the afternoon. At least 12 people including four women and three children were injured in the stampede. As the condition of 4 of them turned critical, they were admitted in a hospital at Badamba and later, shifted to SCB Medical College and Hospital at Cuttack.

Cuttack district collector Bhabani Shankar Chayani told the media persons that 8 persons, who were injured in the incident, have been admitted to hospital. The medical officer has been directed to provide all necessary services to the injured people.

The collector said though it has not been known what led to the stampede, he would hold a meeting with the district SP on the matter. 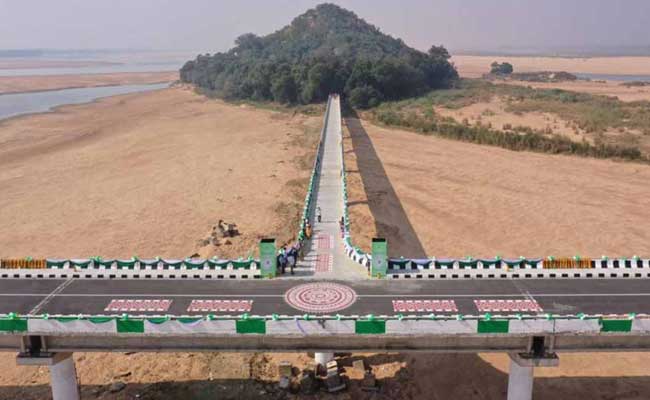 Deputy collector of Athgarh Hemant Kumar Swain said around 2.5 lakh people had congregated at the shrine for the Makar Mela. Sudden rush in the bridge led to the mishap, he added. There were around 50,000 people on the bridge when the stampede took place, the sources said.

It may be noted that the bridge, connecting Baideswar and Gopinath, was opened to the public a few months back for convenient access to the shrine. It was used both by the pedestrians and the vehicles. After its inauguration, a road that was used earlier to go to the temple was closed.