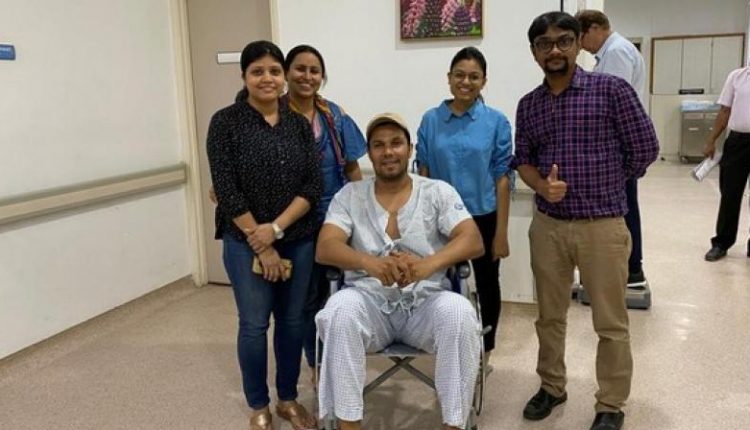 But it all went wrong when he fainted while riding a horse recently and suffered severe injuries after falling down.

His knee and leg have been majorly impacted, and he could require surgery, SpotBoye reported. He has been advised complete bed rest.

Randeep shed 22 kg for the upcoming biopic ‘Swatantra Veer Savarkar’, in which he plays the title role. The weight loss heightened the impact of his fall as he hardly has any muscle left around his knee.

Randeep has a history of getting injured while shooting.

Three years ago, Randeep hurt himself while filming an action sequence for Salman Khan-starrer ‘Radhe’.

Last year, he had to undergo surgery on his right knee after an injury on the sets pf the web series ‘Inspector Avinash’.

2 Dead, 5 Injured As Car Rams Truck On Way To Ghatagaon Taraini In Odisha

Over 10 People Injured In Stampede During Makar Mela In Cuttack