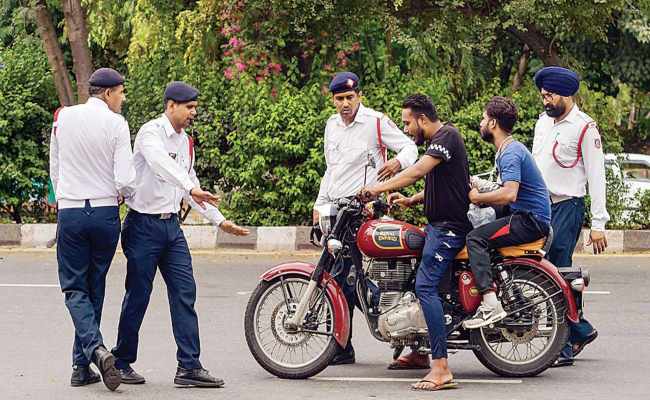 Bhubaneswar: Cracking the whip on the unruly motorists for flouting traffic rules in Odisha, the State Transport Authority (STA) has cancelled more than 4000 driving licenses in last three weeks.

The STA has informed that in the last 21 days since January 1, 4267 driving licenses have been cancelled for three months for violating the following norms.

The highest 654 driving licenses have been cancelled in RTO-I Bhubaneswar and Khurda districts followed by the RTO-II Bhubaneswar (548), RTO Cuttack (537), RTO Sambalpur (410) and RTO Rourkela (279).