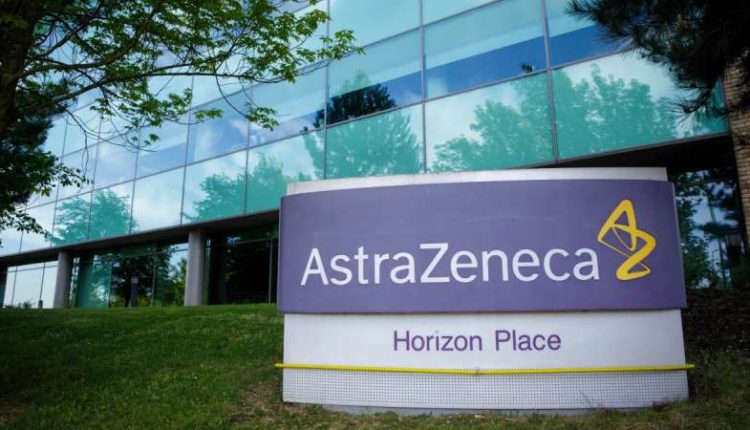 Mumbai: The Oxford-AstraZeneca vaccine being made at the Serum Institute in Pune will “protect 95 per cent of patients” and is “as effective as the Pfizer and Moderna vaccines”, Pascal Soriot, chief executive of AstraZeneca, told British daily The Sunday Times.

AstraZeneca, the British-Swedish pharma giant, is yet to release confirmation data on these claims.

The interim results of Phase III trials had, however, shown an efficacy rate of 70 per cent as average of two doses. But with a half dose followed by a full dose, the efficacy rose to 95 per cent. Pfizer has shown 95 per cent and Moderna 94.5 per cent.

Soriot also said the vaccine “should be” effective against the aggressive UK mutant strain.

The Oxford vaccine, expected to be the first one to be rolled out in India, can be stored at normal refrigerated conditions, which gives it a crucial advantage over Pfizer and Moderna which need -70 and -20 degrees Celsius, which is a challenge in India.

India is expected to start vaccination “in any week” of January, Union Health Minister Dr Harsh Vardhan has said.

One Lakh Fake Tests During Kumbh: No Wonder Uttarakhand Has Extended Lockdown!

Covovax COVID Vaccine, To Be Made By Serum Institute, Shows…

Fresh Slot Booking For COVID Vaccine In Cuttack To Begin…