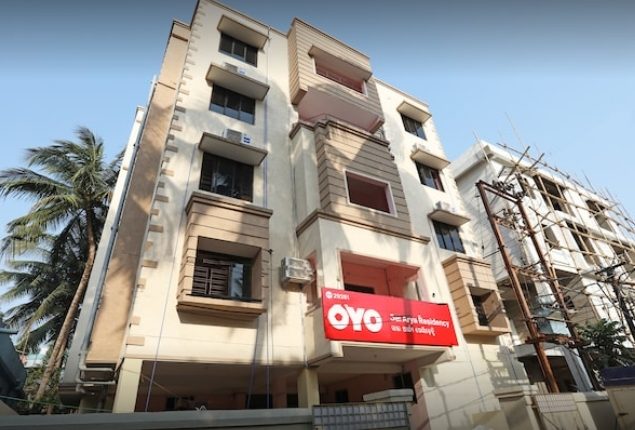 Bhubaneswar: Hours after police detained two persons for allegedly filming intimate moments of a couple at a hotel here, OYO Rooms spokesperson, in a statement, refuted presence of any hidden camera.

However, the company said that “any act of misconduct by any of our partner hotels or staff falls under the zero-tolerance zone”.

“We have already initiated action against the errant staff member and he has been suspended with immediate effect. We are in touch with the guest and are providing all possible assistance. We stand ready to support the law enforcement authorities in their investigation,” OYO clarified.

The complainant, a woman, received calls from unknown numbers threatening to release her intimate video shot through a hidden camera in the keyhole of Hotel Sai Arya Residency in IRC village. The caller demanded Rs 50,000. The complainant then asked the accused to come to CRPF Square and take the money. This is where her friends overpowered the two hotel staff and took them to Nayapalli police station.

A case has been registered and police are currently investigating the matter.

Places Of Worship Except Jagannath Dham Reopen In Odisha’s Puri