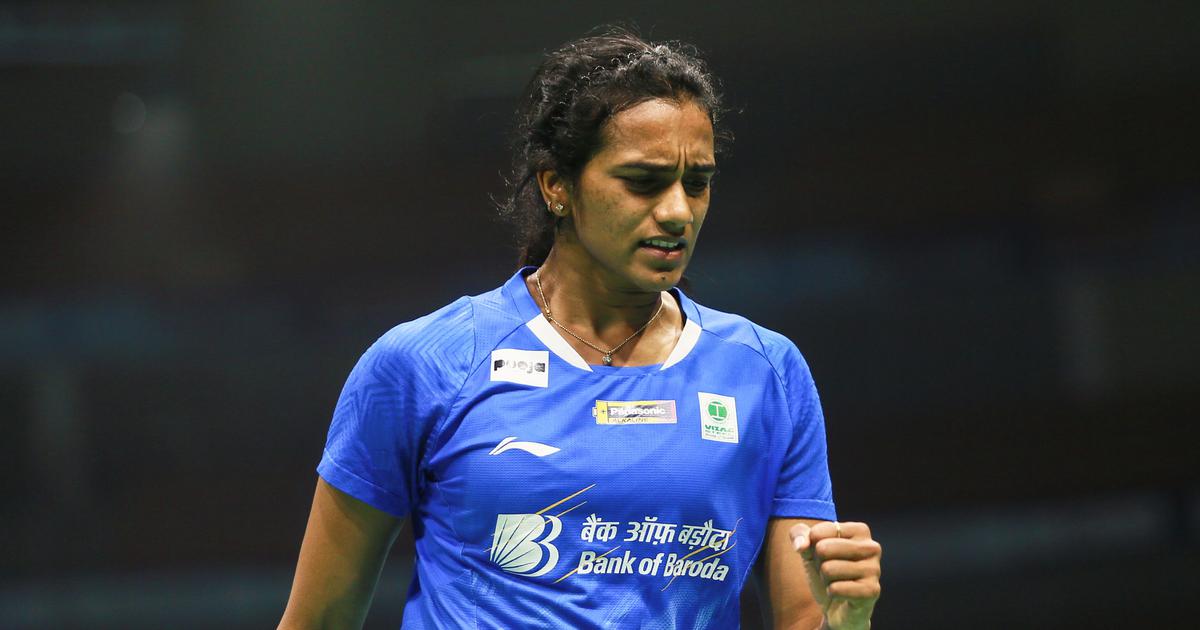 In the earlier two editions of the world championship, she ended up winning the silver medal, but her fans are optimistic of the 24-year-old bringing home the trophy this time around.

She will face either Ratchanok Intanon of Thailand or Nozomi Okuhara of Japan in the final on Sunday.