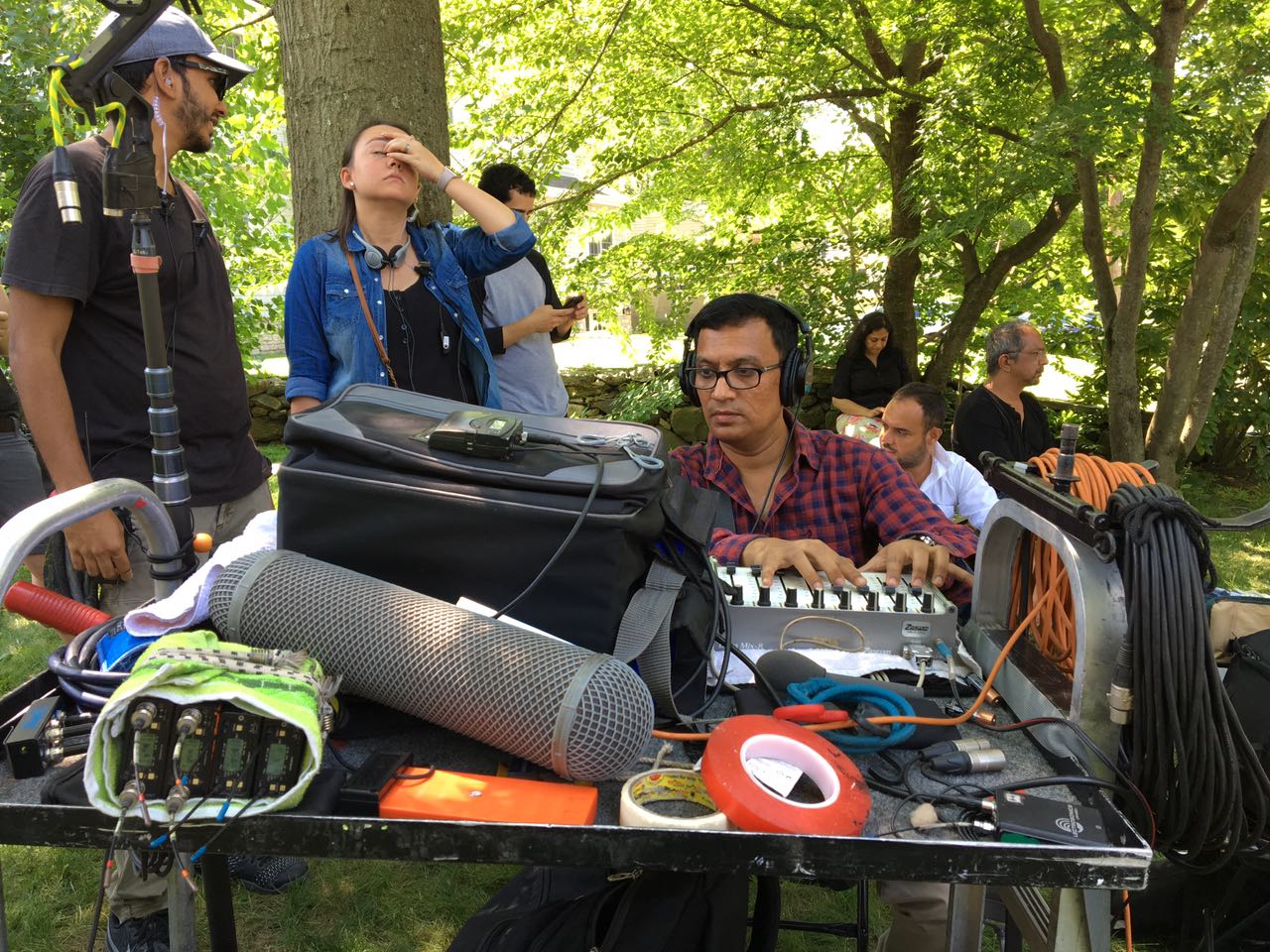 While tweeple are going gaga over the first trailer of Sanjay Leela Bhansali’s ‘Padmavati’, Odias have another reason to cheer.

Mumbai-based Odia sound designer Nihar Ranjan Samal is the Odisha connection in the magnum opus. This is his second project with Bhansali after ‘Bajirao Mastani’.

“As a technician, working on ‘Padmavati’ was quite difficult and challenging. The sound had to resonate with the mega sets, lighting and the historical story. The sounds were recorded on the spot and not dubbed in studio. Later, the audio was cleaned and mixed with effects as per the requirement of the scene,” said Samal, who won National Film Award for Best Audiography for the movie ‘Madras Cafe’ in 2013.

“It was equally challenging for Deepika, Ranveer and Shahid. Under Bhansali, it is a never-ending learning process. Everyone in the movie has worked hard to do justice to the script,” he said.

His other films include ‘PK’, ‘Pink’, ‘Three Idiots’ and ‘Tanu Weds Manu Returns’.

A native of Jajpur, Samal joined FTII, Pune, after MSc in Physics much against his parents’ wishes. “My physics background has helped me to understand sound engineering better, but then it boils down to creativity,” said one of the most sought-after sound designers in Bollywood.

For A Religion Or A Product, An Open Door Policy Will Work Best