Pak’s Use Of F-16: US Seeks Information On Violation Of End-User Policy 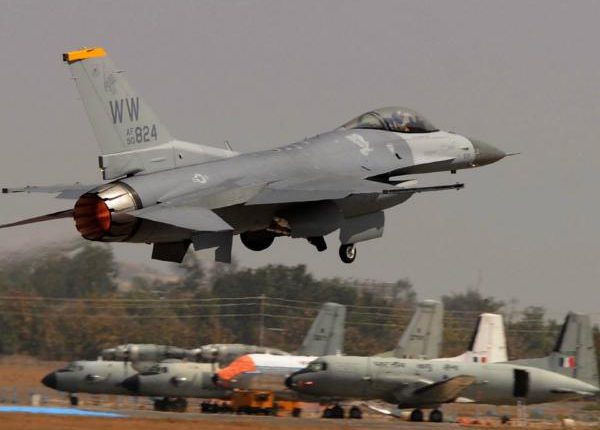 New Delhi: The United States (US) State Department in a statement said it is seeking more information on the potential use of F-16 fighter jets by Pakistan Air Force (PAF) in the strike against India in violation of its end-user policy with the Pentagon.

The AMRAAM missile can only be fired from an F-16 fighter jets, the sources added.

The US had in past imposed multiple restrictions on use of F-16 fighter jets.