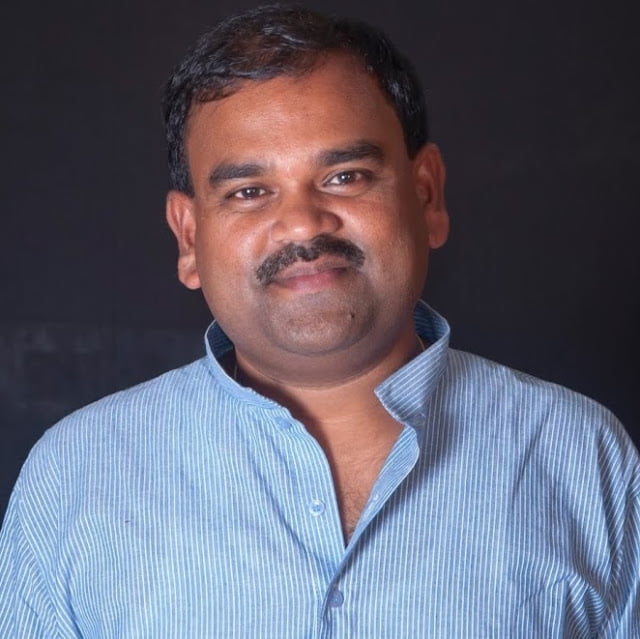 Bhubaneswar: Hundreds of participants took part a mini marathon in the capital city the morning on Monday after it was flagged off by Sports and Youth Affairs minister Chandra Sarathi Behera on the occasion of Panchayati Raj Divas commemorating the birthday of legendary leader and former Chief Minister Biju Patnaik.

The mini marathon which began from the Forest Park will culminate at Kalinga Stadium.

He said Chief Minister Naveen Patnaik will take part in the celebration in a video conferencing at the State Secretariat at 11.30 AM and interact with the panchayat representatives and the people present at their respective blocks for which special arrangements have been made in one block each in four districts.

In his Tweeter on Monday, Prime Minister Narendra Modi said Biju Babu was a visionary who tirelessly served the people of Odisha and the nation. His efforts empowered lakhs of people and freed them from the clutches of poverty.