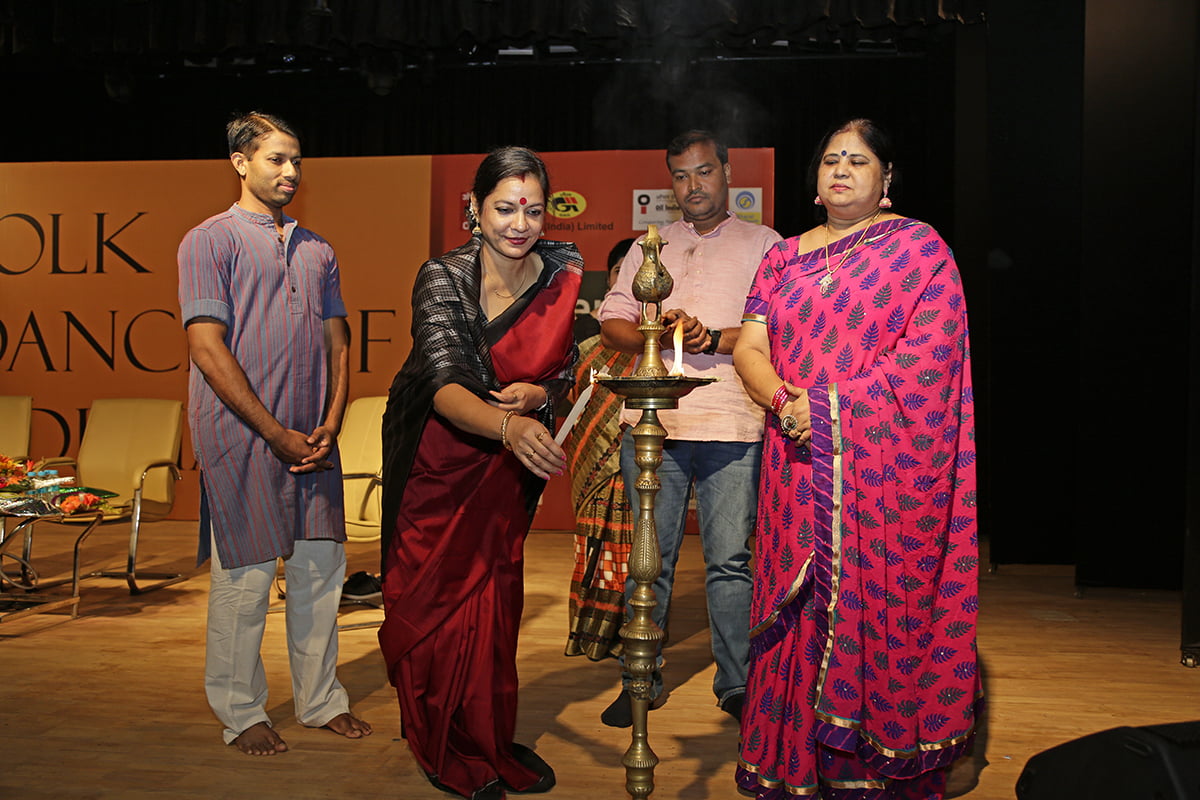 To analyze the causes and the problems of the same and derive certain solutions to ensure the preservation of Odisha’s folk dances, a panel discussion on ‘Folk dances of Odisha – problems and preservation’ was recently held at Utkal Rangamancha, Odissi Research Centre, Jaydev Vihar here.

Sangeeta Gosain enlightened audience about the origin of folk dance form and why folk dancers should be given importance and equal attention financially for keeping the tradition alive.

Meera Das, on the other hand, gave emphasis on maintaining the purity of folk dance and suggested that attempt should be made to identify and document the all the dance forms intricately through audio visual medium.

Rabi Ratan Sahu, who has done extensive research in the field, informed audience about the inability of true folk dancers to reach its audience at various programmes and festivals. He suggested efforts should be made to preserve and maintain every folk dance forms in appropriate and individual platforms.

The event was attended by students from art, music and dance institutes in the city.

Fire Breaks Out At Paper Plate Industry In Rayagada