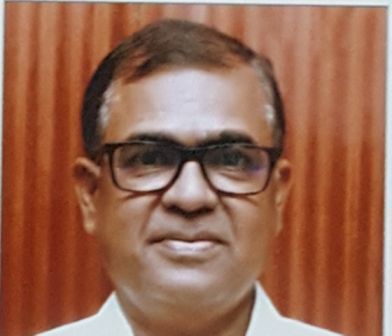 Cuttack: Taking note of the seizure of huge amount of adulterated edible products from several units in the city and on its outskirts, the district administration on Monday prepared a blueprint to curb the menace at a high-level meeting.

Briefing the media after the meeting, district collector Bhabani Shankar Chayani said a committee with 10 squads comprising Food Safety officers, officers of the Food Supplies and Consumer Welfare Department and Cuttack Municipal Corporation (CMC) will be formed to keep a track of such units.

“Of the 10 squads of the committee, six squads will visit different areas of the district while four will be deployed in the city. The committee will work in coordination with the Malgodown traders’ body and the Jagatpur Industrial Estate Association,” the collector said.

He further said in order to get instant feedback from the people, the district administration will provide a toll-free number.