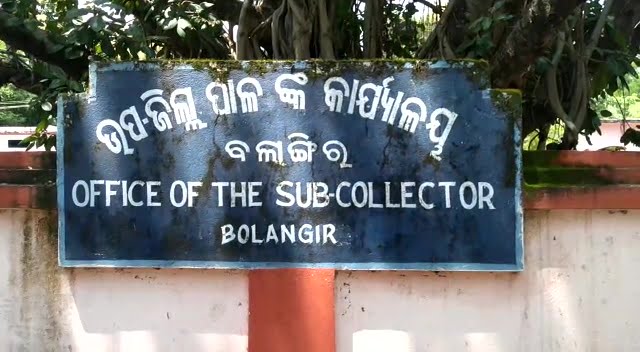 In her three-page complaint submitted to the district collector, a woman staffer had threatened to commit suicide along with her two minor daughters if justice was not meted out to her.

Following a request, the collector also shifted the woman out the office of the sub-collector.

According to sources, the three-member committee led by a senior woman official has recorded the statement of the victim. The committee will also interrogate the sub-collector.

Harbhajan Singh Opts Out Of IPL 2020