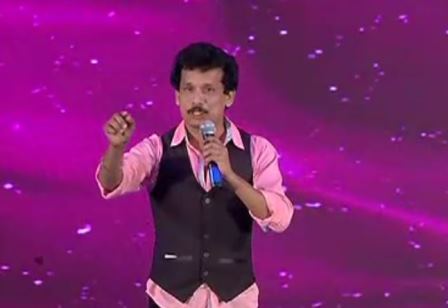 The victim told the court functioning from the Additional District Judge Court in Bhubaneswar on Thursday that she was 17 when the alleged incident took place.

The victim had lodged an FIR against Papu Pom Pom on June 25, 2016, accusing the actor of making sexual advances towards her on the pretext of providing her a break in Ollywood.

Two days later on June 27, 2016, Mahila Police in Bhubaneswar had registered a case against the actor and his friend Pradip Kumar Swain alias Gitu on the basis of a complaint by a member of Child Welfare Committee, Khurda, Nirupama Rath.