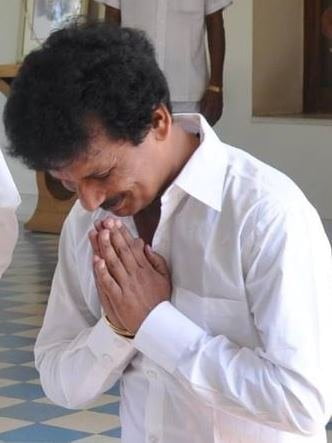 Papu said that the video he had uploaded dressed up as Ranu was not a parody but an attempt to popularise her song in Odisha.

Ranu had become a craze across India after a video of her effortlessly singing a Lata Mangeshkar song at a railway station went viral. Bollywood music director Himesh Reshammiya signed her for a song ‘Teri meri kahani’ in his next Bollywood movie ‘Happy Hardy And Heer’, which is also being appreciated. “Our video has been misunderstood. I had prepared it with my friend Bitu as a token of respect for the gifted artist,” the actor said in his defence.

Papu said that people are in the habit of finding fault with everything. “I had done the video with positive intent. if it has hurt anyone, I beg your apology. But I would like to request everyone to take things positively and not be too critical,” he said in a video posted on social media.

Taking a dig at Papu, eminent singer Pranab Patnaik said the video posted by the former was nothing but a satire. “How can you do the satire on a woman who has become a star not only in India but across the world?” he questioned.