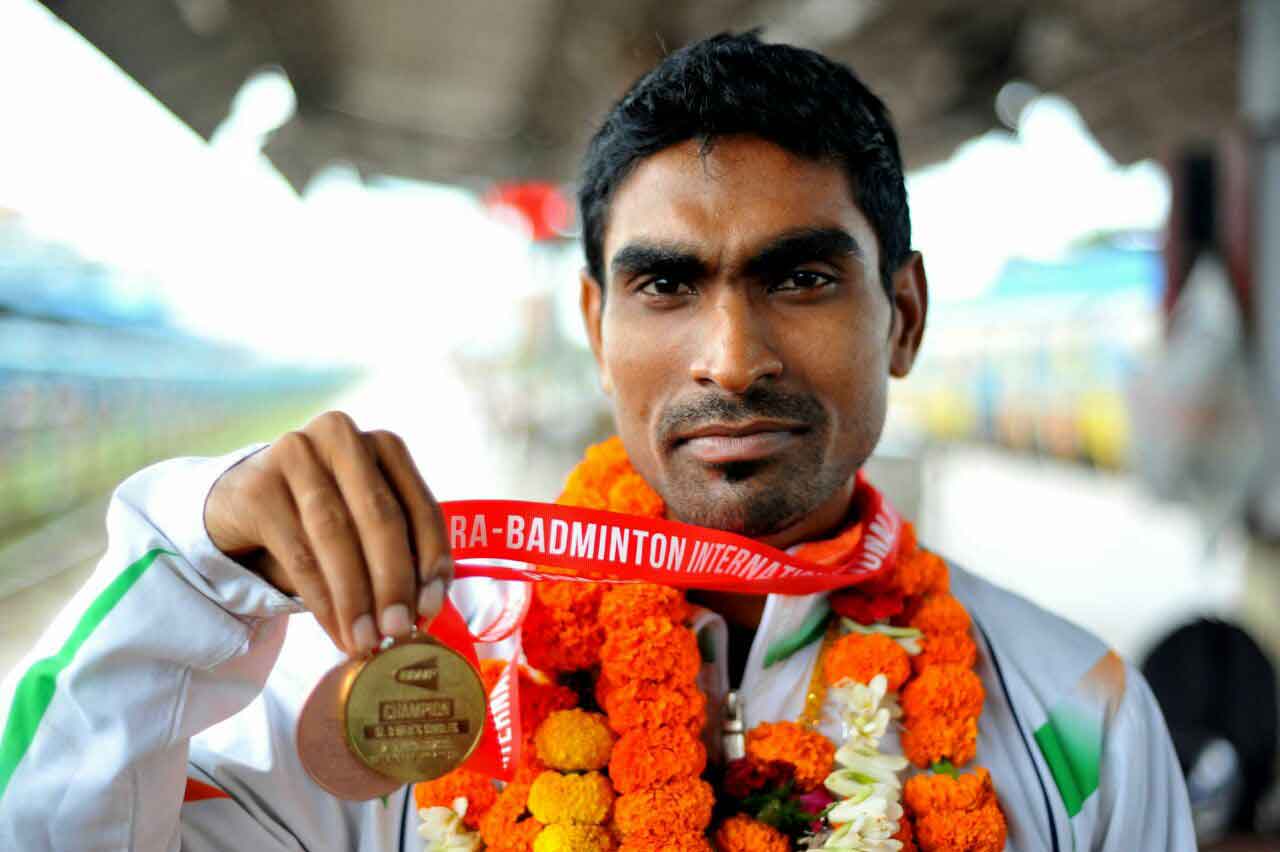 He will get the award along with 18 other players.

Pramod, a native of Bargarh district, was afflicted with polio at the age of seven.

He had bagged a gold in the Men’s Singles category at the second Fazza Para-Badminton International 2019 held in Dubai from April 2 to 7, 2019.

This win helped Pramod qualify for the Tokyo 2020 Paralympics.

He had earlier won a gold in the para badminton men’s singles event at the 2018 Asian Para Games in Indonesia and a bronze medal each in the singles and doubles event at the 4th Turkish Para-Badminton Championship in May 2018.

Besides, Paralympics silver medalist Deepa Malik has been nominated for the Rajiv Gandhi Khel Ratna along with Asian and Commonwealth Games champion wrestler, Bajrang Punia.

The name of 48-year-old Deepa, who won a silver in the shot put F53 category in the 2016 Rio Paralympics, was added for the Khel Ratna by a 12-member selection committee on the second day of the two-day meeting.