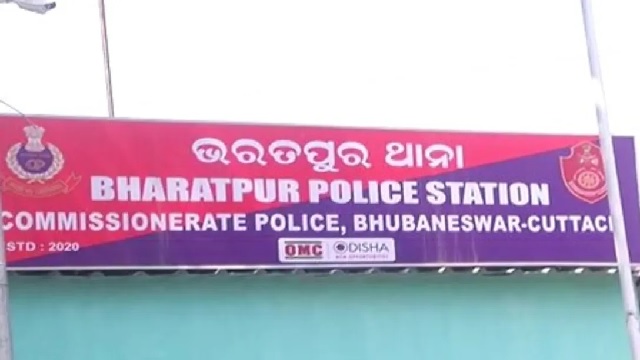 Bhubaneswar: Parents of around 34 students staged a protest in front of a private school in Ghatikia, on the outskirts of Bhubaneswar, on Tuesday.

According to sources, the parents claimed that the students were locked up inside a classroom by the school authorities for five hours on Monday as ‘punishment’ for non-payment of fees. They further alleged that no classes were conducted for these students of Class III, IV and V and they were also not allowed to have a tiffin break or go to the washroom. They were not provided with water as well.

The parents and guardians have sought action against the school authorities. They have also moved Child Protection Committee in connection with this incident. “We had paid the fees. However, the same was not updated in the school records. But such an inhumane act by the school authorities is totally unacceptable. Those responsible should be punished,” said a parent.

Another parent alleged that the school authorities handed a notice to the students after the alleged harassment. “There is no point in sending notice after harassing students mentally and physically. There are other several ways to deal with it,” said the parent.

He further claimed that the vice principal of the school expressed ignorance about the incident. “An administrative officer Soumya Ranjan Panda curtly said it’s our matter,” he added.

Based on a complaint lodged by the parents, Bharatpur police have detained a school staffer for questioning, the sources added.