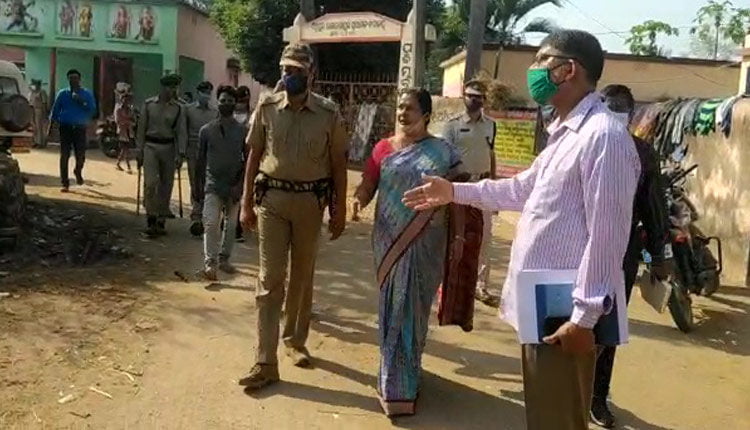 Nayagarh: The Special Investigation Team (SIT) of Odisha Crime Branch probing the rape and murder of minor girl Pari of Jadupur village in Nayagarh district on Wednesday got another tangible evidence with the seizure of a blood-stained towel from the house of the prime accused Saroj Sethi.

According to sources, the experts have said that the girl had a bleeding from her nose due to strangulation by the accused. The accused later wiped the blood with his towel.

To confirm that the blood belongs to the deceased, the SIT will send the towel to the forensic laboratory for test, the sources added.

Notably, the SIT had recovered leggings from the pond near the house of the accused on Tuesday night. The investigating team suspects that the leggings belong to the deceased.