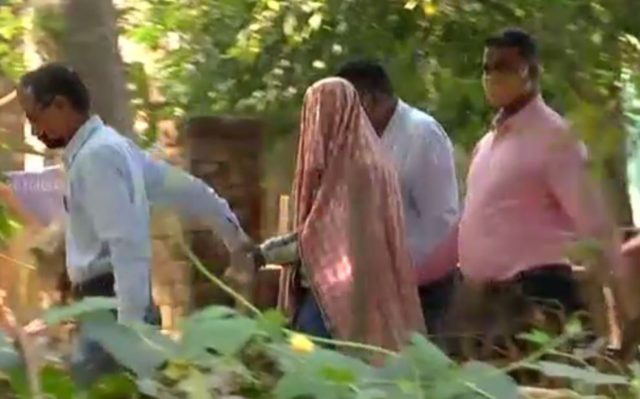 Bhubaneswar: Hours after a confessional video of the accused arrested by the Crime Branch Special Investigation Team (SIT) in the murder of minor girl Pari of Jadupur village in Nayagarh district went viral on social media on Thursday, senior lawyers and a former Odisha DGP said the viral video cannot be treated as evidence.

Talking to the media, senior lawyer Dharanidhar Nayak said under Section 25 of the Indian Evidence Act, no confession made to a police officer shall be proved as evidence against a person accused of any offence while Section 26 of the Act says that no confession made by any person, whilst he is in the custody of a police officer unless it is made in the immediate presence of a Magistrate, shall be proved as evidence against such person.

He further said if the SIT claims that the accused has confessed to the crime, it should have produced him before the court to record his statement under Section 164 of the Criminal Procedure Code (CrPC).

Commenting on the release of the viral video, lawyer Nishikanta Mishra said it seems that the video of the accused has been prepared while he was in police custody.

Questioning how the media could get the video when the matter is sub-judice, he asked if it is presumed that the video was recorded outside the police custody, why was it kept for a long time. It now appears that the SIT has investigated the case with a sole motive to arrest the minor boy without making any effort to nab the prime accused.

“If the video of the accused has been made in the police custody after the submission of the charge-sheet, then there should be an investigation against the investigating agency and the officers who are investigating the case,” Mishra said.

Former Director General of Police (DGP) Sanjib Marik said there is no credibility of the viral video as it cannot be said where and when it was recorded and who had done it. However, the court will accept the authenticity of the video if the SIT will produce the tangible evidence, he pointed out.

Meanwhile, reacting to the viral video, Soudamini Sahu, mother of the minor girl, said when the SIT has already submitted the charge-sheet to the court, why the video was released on public platforms.

She said the witnesses mentioned by the SIT in the charge-sheet belong to Babuli Nayak who is the prime accused. “We cannot trust the SIT which is trying to protect minister Arun Sahu and for which it is trying to implicate the minor boy by threatening him and luring him with financial benefits. Let the SIT stop this farce. We want a CBI probe,” she demanded.