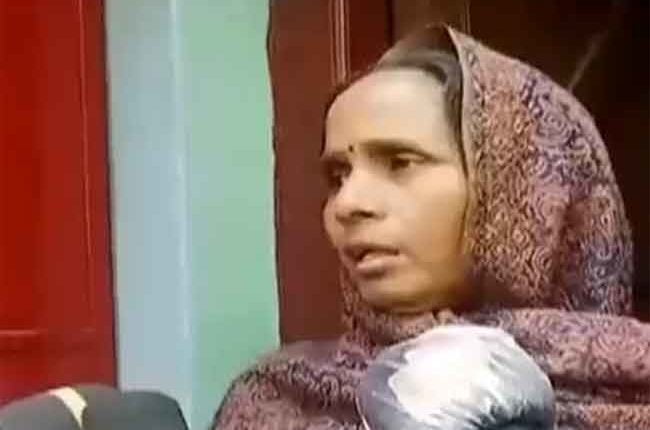 Nayagarh: The Crime Branch Special Investigation Team (SIT), probing the rape and murder of a minor girl of Nayagarh district, on Thursday reconstructed the crime scene in the presence of the prime accused in Jadupur village.

The SIT took the accused to the pond near where the skeletal remains of the minor girl were found on July 23 after she went on missing on July 14 this year.

The SIT is scheduled to produce him before the Special POCSO Court in the evening after his three-day remand.

Asked about the crime scene recreation of her son, his mother said the SIT has deliberately implicated him in the case and he is innocent.

She also said the SIT did not allow the family members to the crime scene during the recreation.

The family members also rubbished SIT claims of retrieving a blood-stained towel from the house and the accused watching pornography the night before crime.

His mother said, “Two women officers came to my house with a bag and asked me to give a towel for my son. Later, they locked me and my daughter in a room and collected some towels. I have not seen any towel in my house having blood stains. If the SIT chief says that the blood-stained towel has been found in my house, then why did not the two officers who had come to my house show me that towel?” she questioned.

His eldest sister said the SIT chief has told a blatant lie that her brother had seen child pornography on her mobile phone a day before the murder of the minor girl.