Park Your Vehicle In Designated Area Or We Will Puncture The Tyres: Odisha’s BMC Warns Violators 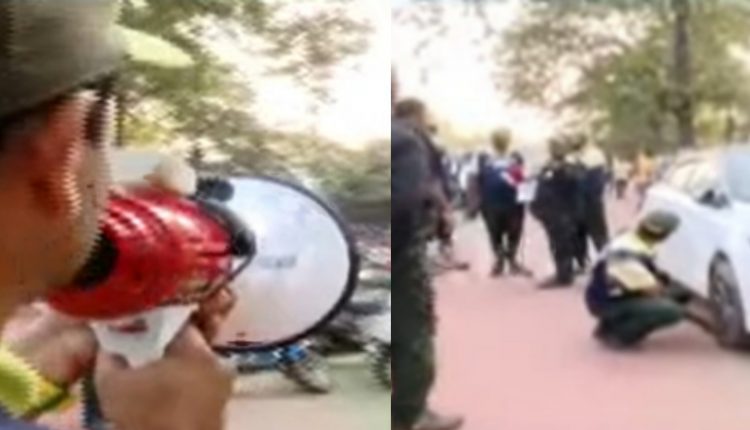 Bhubaneswar: Tired of repeated violation of parking rules in the state capital despite several warnings and regulations, the Bhubaneswar Municipal Corporation (BMC) has found a remedy to teach violators a lesson ahead of the Hockey World Cup – puncture their vehicles.

On Wednesday, the civic body punctured all the vehicles that were spotted in the ‘No-Parking’ zone between Jaydev Vihar to Z1 after repeated announcements on megaphone speakers didn’t yield any results.

The enforcement will continue at various places across the city including market areas, malls, and all those places where people park their vehicles on the footpath.

“Initially, we alert the violators and ask them to move their vehicles from no-parking zones. If they don’t park their vehicles at the designated spots, we puncture the tyres,” a BMC official told the media.

Also Read: Parking Vehicles On These Roads In Bhubaneswar? Know The Consequence

WHO Alert On 2 Indian Syrups After Uzbekistan Child Deaths