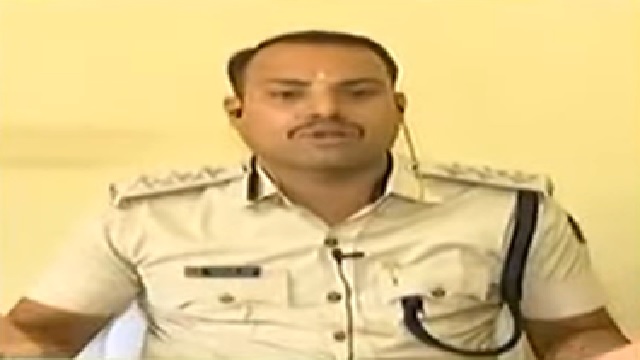 Puri: Odisha Vigilance on Thursday arrested the Excise Inspector Sanjay Panda of the Puri mobile excise squad over charges of accepting a Rs 18,000 bribe from a man to submit a Case Diary.

Panda was caught red-handed on Wednesday while demanding and accepting the bribe.

Following the trap, simultaneous searches were carried out at two locations, including his government quarters, and paternal house, from a disproportionate assets angle. A case was also registered against the accused under Section 7 of the PC Amendment Act, 2018.

Earlier in June 2022, Panda had accused his seniors of wrongdoing and alleged that the staff of Puri district police took money from various excise offenders. He had also written to the Vigilance Department against his seniors including Excise Superintendent (SI) Amerendra Jena.

However, he subsequently apologised in a video and claimed that he was a patient with mental illness. He also clarified that his remarks about the police-mafia connection were unintentional and sought an apology for the ‘slip of tongue’.

“Due to Covid, I had lost my mental balance and was undergoing treatment. For the past month, I had discontinued my medications. As a result, I started facing such mental issues again and made such statements against the police department,” he said in the video.

Meanwhile, there is also speculation that Panda might have been framed as a reaction to his previous allegations against seniors.

Park Your Vehicle In Designated Area Or We Will Puncture The Tyres: Odisha’s BMC Warns Violators