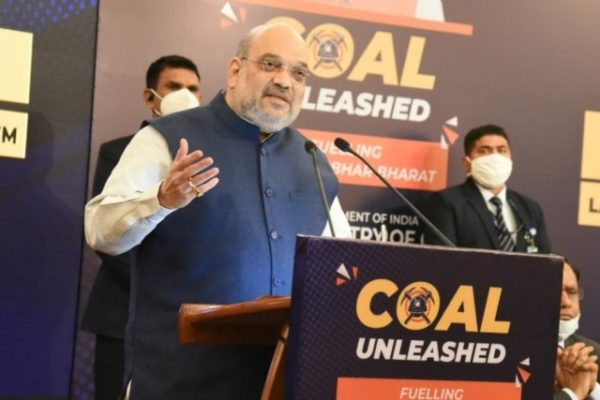 Some members of the BJP, in an interaction with the Twitter representatives, raked up the issue of micro-blogging site locking Shah’s account for a brief spell in 2020, sources was quoted by India Today.

Twitter had then said that Amit Shah’s account was locked temporarily due to an “inadvertent error” and immediately the decision was reversed.

Twitter had also removed Amit Shah’s display picture responding to a “report from the copyright holder”.