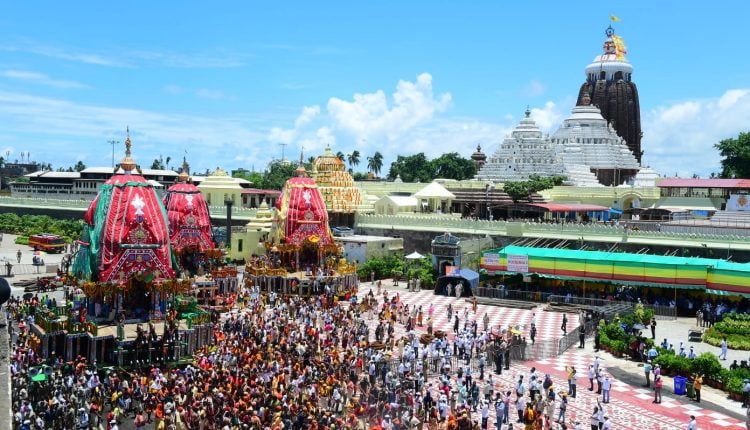 Puri: The district administration has drawn up two plans for smooth conduct of Rath Yatra in Puri depending on participation of devotees this year.

Verma said all the departments associated with the Rath Yatra submitted their plans at the meeting. They were asked to prepare two alternate action plans – one for the festival to be conducted with participation of devotees and the other without their participation like previous two years.

He further said as per the decision taken following vandalism of kitchen inside the temple, tender process for installation of 236 CCTV cameras has been completed. New cameras would be set up inside the temple as well as outside, while the damaged ones would be repaired. They were expecting to complete the work before the date of Rath Yatra, Verma said.

While the first preparatory meeting on upcoming Rath Yatra was held on May 5, the next one will be organised on May 20, sources said.