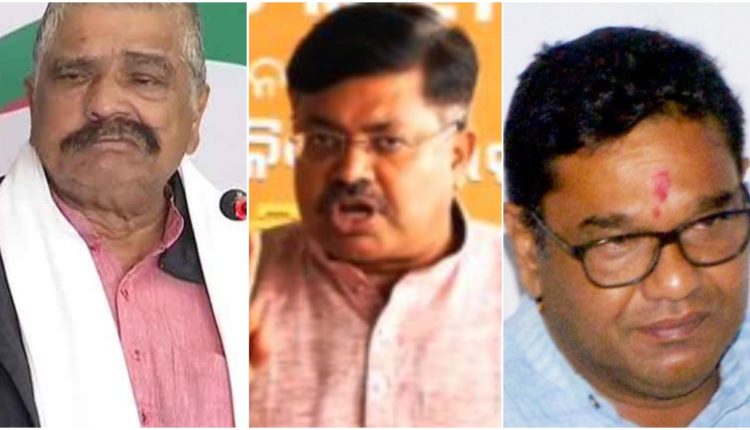 Bhubaneswar: With the Election Commission of India announcing bypolls for 65 Assembly constituencies in various states, political parties in Odisha have revved up the process for selection of candidates for Balasore Sadar and Tirtol seats.

While the Congress has shortlisted six candidates for Tirtol, the party has picked Nabajyoti Patnaik, son of PCC president Niranjan Patnaik, as first choice for Balasore Sadar.

As for BJP, the party’s state general secretary Prithviraj Harichandan said that selection of candidates is in the final stage and their names will be sent to the central parliamentary board.

On the other hand, the BJD supremo has entrusted Debasis Samantray, Raghunandan Das, Sanjay Das Burma, Pratap Jena and Prasant Muduli to oversee the Tirtol bypoll, while Pratap Jena has been appointed as the observer of Balasore district.

On the selection of candidates for these two constituencies, Samantray said that the party supremo till take a call.