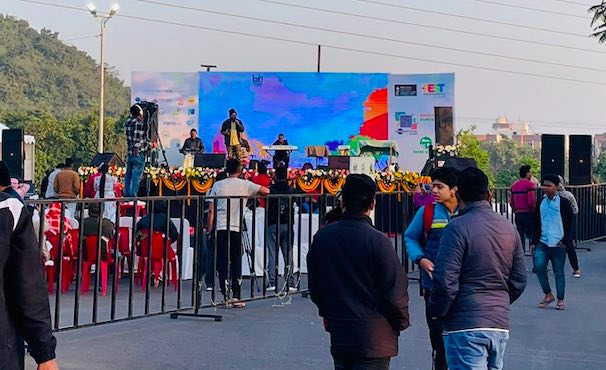 Bhubaneswar: The third in the series of Patha Utsav, which returned to the city on Christmas last year with a focus on the FIH Men’s Hockey World Cup, will be held at Ratha Road in the Old Town area of Odisha capital from 6.30 am on Sunday (January 15).

The activity-filled morning, when an entire stretch turns into a fun zone, helps promote healthy choices. The denizens get to skate, cycle, paint, draw rangolis, do yoga and also exercise at the open gym corner. A stage is also set up for music, cultural shows and talent demonstration. 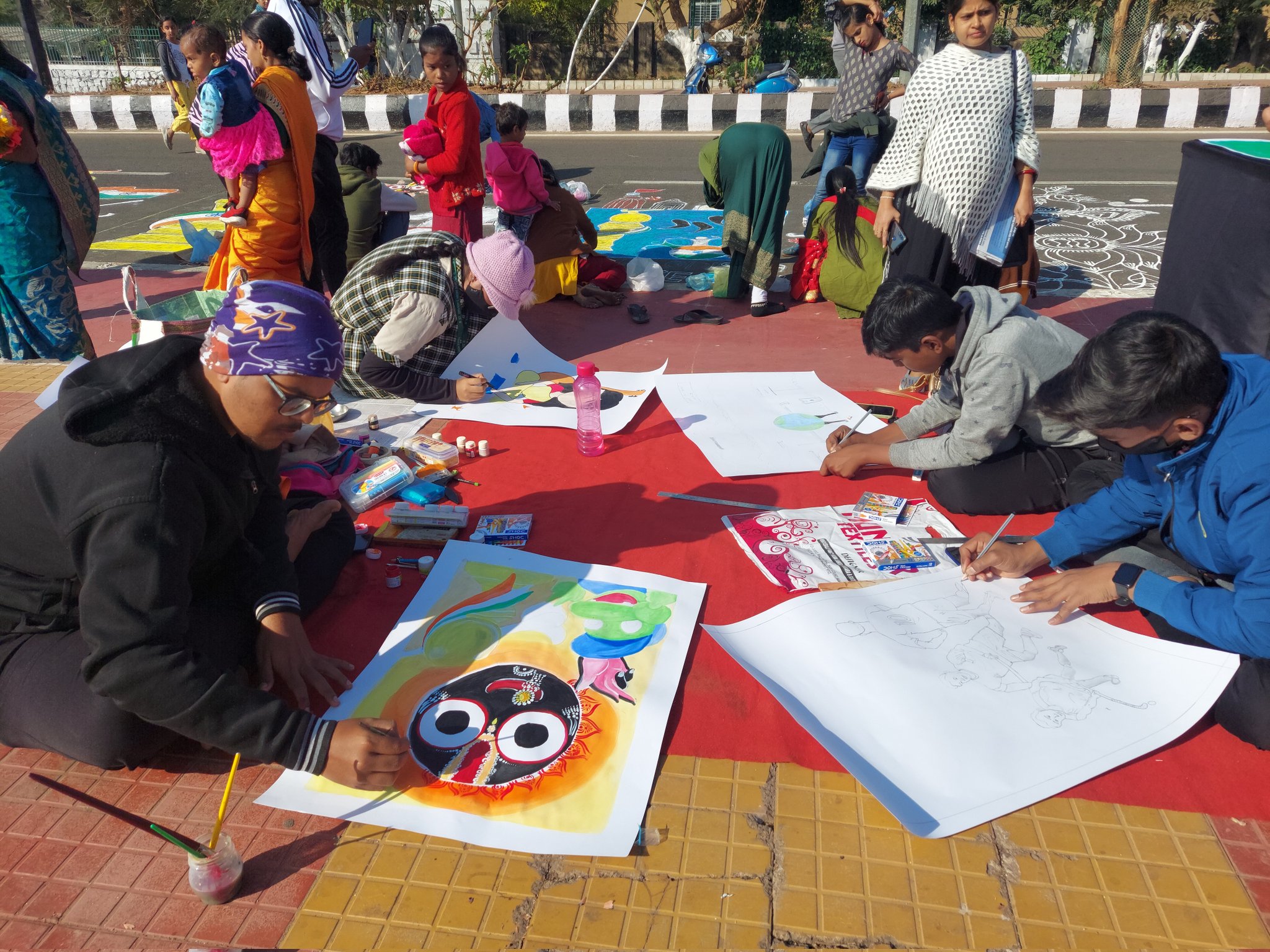 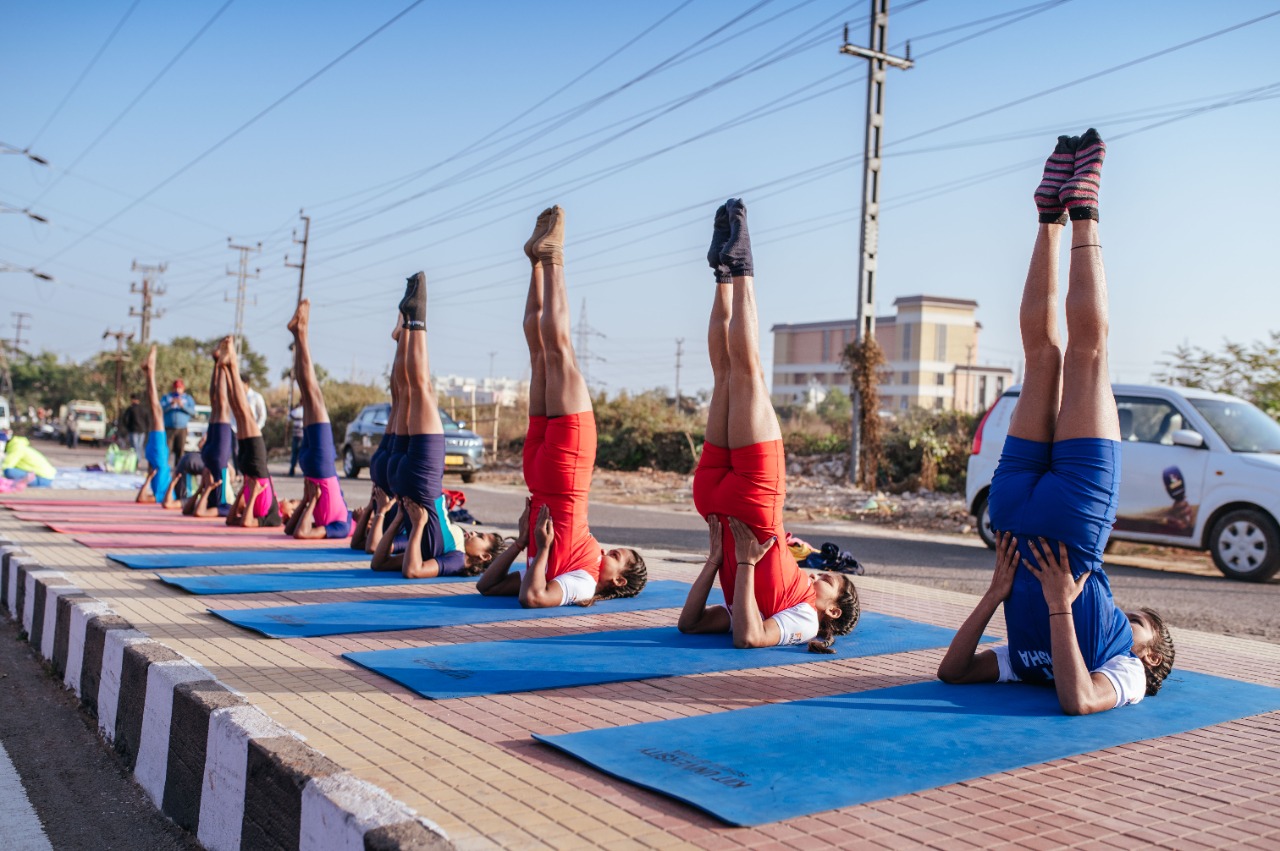 The street festival was organised by Bhubaneswar Municipal Corporation between Station Chaak and Ram Mandir on December 25 last and again between Infocity Square and Sikharchandi on January 8.

2 Dead, 5 Injured As Car Rams Truck On Way To Ghatagaon Taraini In Odisha