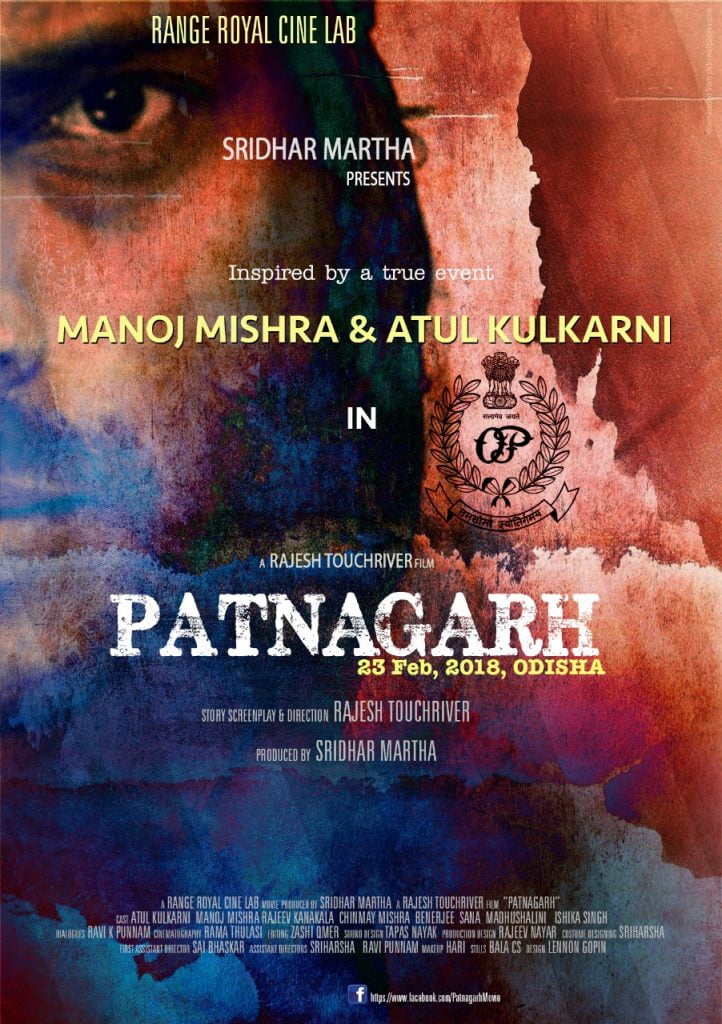 Bhubaneswar: The Supreme Court has rejected a petition seeking a stay on the release of the movie ‘Patnagarh’, which is based on the parcel bomb blast case in Patnagarh in Odisha’s Balangir district.

The petition was filed by Soudamini Meher, the wife of the accused in the case, Punjila Meher.

Disposing of the plea on Tuesday, an SC bench of Justices SA Bobde, S Abdul Nazeer and Krishna Murari said the petitioner should move the Censor Board if she has any objection within 30 days.

Made in Odia, Hindi and Telugu, the movie stars Manoj Mishra and Atul Kulkarni and it will hit theatres on November 8 (Friday).

Recently, there was a restriction on the screening of the movie at the 25th Kolkata International Film Festival (KIFF), which is scheduled to be held from November 8 to 15.

The parcel bomb blast on February 23 last year had claimed the lives of a newly married man, Soumya Sekhar Sahu, and his grandmother, Jemamani, sendingg shock waves across the state. Soumya’s wife Rima rani was grievously injured in the explosion.

Following a request from Rima Rani and her family, Chief Minister Naveen Patnaik had ordered a Crime Branch probe into the incident. The Crime Branch took over the investigation on March 23 and arrested Punjilal on April 25, accusing him of plotting the blast over past enmity.

Cyclonic Storm To Have Less Impact On Odisha: IMD