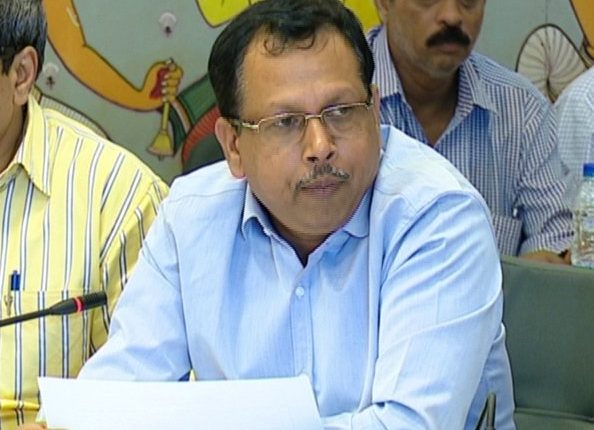 Bhubaneswar: The Odisha government on Wednesday said that it will go by the weather forecast of the India Meteorological Department (IMD) and take requisite steps accordingly.

Talking to mediapersons here, Special Relief Commissioner (SRC) and special secretary, Disaster Management, Pradip Jena said the IMD has forecast formation of a cyclonic storm over the east-central and adjoining south-east Bay of Bengal in the next 24 hours and it is most likely to skip the Odisha coast.

Referring to the steps taken by the state government, he said the Agriculture Department has been asked to stay on alert. “The district collectors have been asked to alert the fishermen and advise them not to venture into the sea. Those in deep sea have been asked to return to the coast by November 7 evening,” he said.

“The landfall of the cyclonic storm is most likely to take place between November 10 and 11. But there is less possibility of it making the landfall in Odisha as per the IMD forecast,” he pointed out.