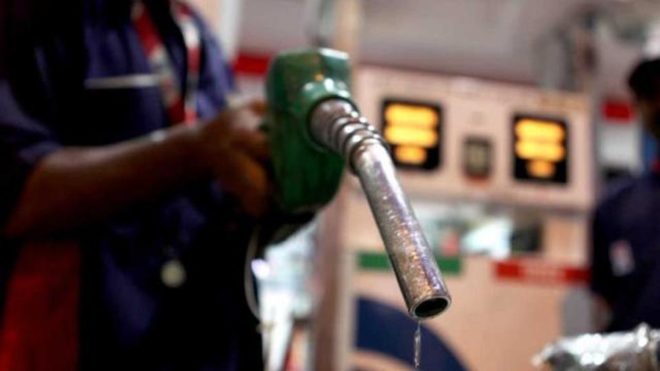 Bhubaneswar: After a month-on-month increase in petrol price, a downward trend has finally started.

The price of petrol has witnessed an effective cut of more than Rs 5 within a month in the country’s capital. Petrol on Monday was being sold at Rs 77.56. The price was Rs 82.83 a month back.

Apart from tax cuts, the reduction is being attributed to the fall in global crude oil prices which had reached a four-year high last month, according to Reuters. The Brent crude now stands at USD 70.18, a 19 per cent decrease overall.

Another reason for oversupply is Donald Trump’s pressure on the Saudis to increase production to compensate for the US sanctions on Iran.