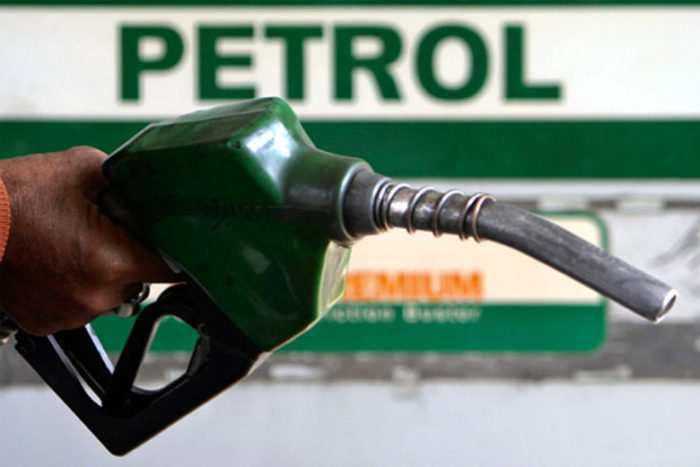 According to the sources, a customer complained about being cheated and tank filled with less than a litre petrol he had asked for. This led to an argument between the employees of petrol pump and the customer. Some locals joined in on behalf of the customer and later ransacked the petrol pump.

On getting information, Kumbharapada police reached the spot to control the situation. The locals allegedly attacked the cops, forcing the latter to resort to lathi-charge.

“The matter is being investigated. We are trying to verify the incident from the CCTV footage,” said SP (Puri) Sarthak Sarangi.