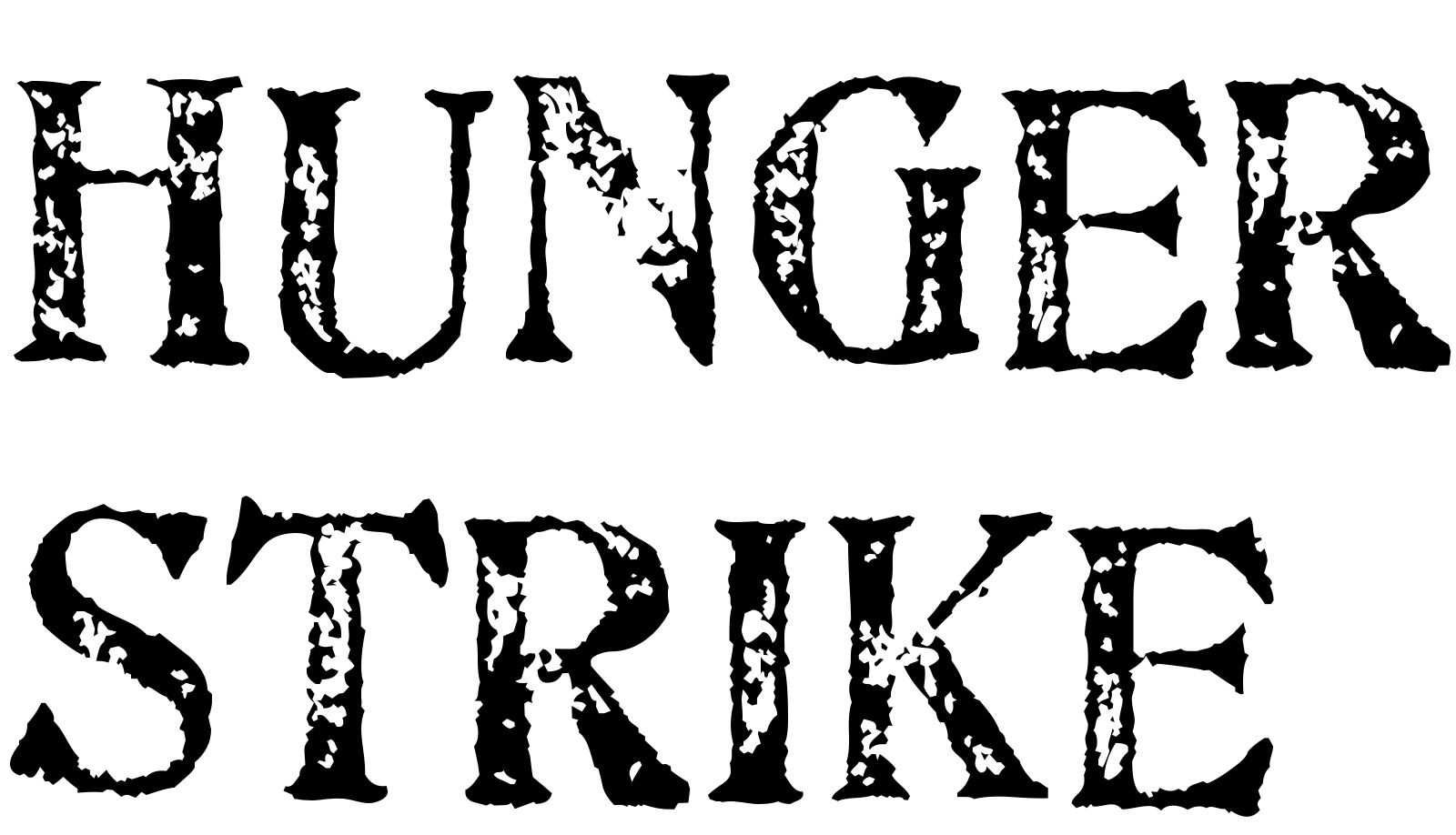 Bhubaneswar: Members of Odisha Pharmacists’ Service Association (OPSA) have decided to launch an indefinite hunger strike from July 3 to protest against the state government’s decision to suspend a pharmacist for allegedly treating patients under a tree at Babara Primary Health Centre (PHC) in Mahakalapada block of Kendrapara district.
“Owing to shortage of doctors and lack of proper infrastructure, pharmacist Chaturbhuja Natak had been attending to patients since long. He was treating the patients under the tree as the fans at the PHC were not working due to power failure. The government should take back the suspension order and initiate a thorough inquiry into the matter, failing which the association will stage a demonstration in front of all district headquarters hospitals across the state from July 3,” said OPSA secretary Dipti Ranjan Swain at a press conference here on Friday.

The association’s other demands include immediate implementation of the 7th pay commission recommendation and regularization of services of pharmacists, who have served for more than six years.