Phase-Wise Reopening Of Schools & Colleges From September 1 On Cards 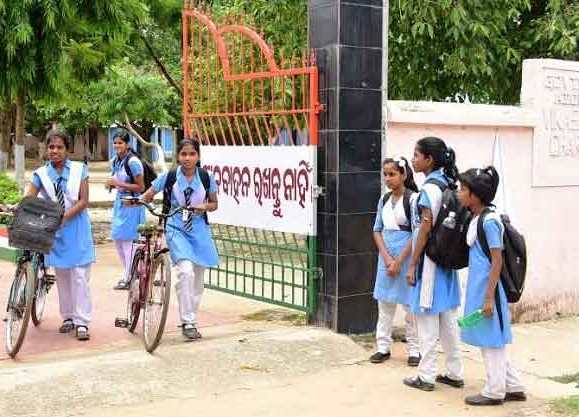 New Delhi: The Centre has prepared a plan to reopen schools and other educational institutions in a phase-wise manner, starting from September 1 till November 14, reported the Times of India.

According to the guidelines prepared by the Ministry of Education and Health Ministry, the schools will be reopened in a phased manner. For the first 15 days, students of Class X to XII would only attend the school. Also, different sections of a class would attend schools on different days.

The plan has been discussed by the managing team of COVID-19, which includes secretaries attached to the Group of Ministers, headed by Health Minister Harsh Vardhan. The decision is likely to be notified as part of the final unlock guidelines to be issued later this month by Prime Minister Narendra Modi.

It would guide the states on unlocking the remaining activities after August 31, including reopening of schools. However, the final decision about how and when to reopen schools would be left to the state governments.

Broad standard operating procedures (SOPs) would be issued for schools and educational institutions. This follows a quick survey conducted by the department of school education earlier in July.

The survey indicated parents are not willing to send their children to schools. But, it is the economically weaker student sufferings that the state governments are worried about.

“The states, where caseloads have been low, have also expressed their keenness to bring back students of senior classes,” TOI quoted a senior official as saying.