Pictorial Biography of Biju Patnaik To Be Released Today 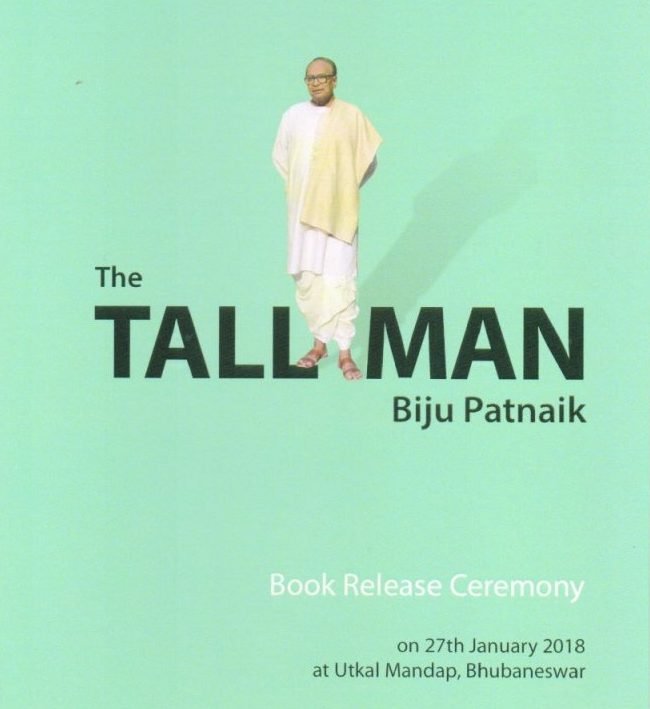 Bhubaneswar: ‘The Tall Man Biju Patnaik’, a pictorial biography of former Chief Minister of Odisha Biju Patnaik, will be released at a special function here on Saturday.

The book has been written by noted author Sundar Ganesan and published by Biju Patnaik Birth Centenary Committee. It focuses on the courage and daredevilry of Biju Babu, as he is fondly called, committee sources said.

Chief Minister Naveen Patnaik will preside over the inaugural ceremony. Among others, eminent journalist Prabhu Chawla will be present.

Biju Patnaik: A Political Biography by Bhaskar Paricha and Shatabdira Duradrashta are few other books on the late legendary leader.

Getting Rid Of Mosquitoes The Green Way

4 Of A Family Injured In LPG Cylinder Blast, One Shifted To SCB