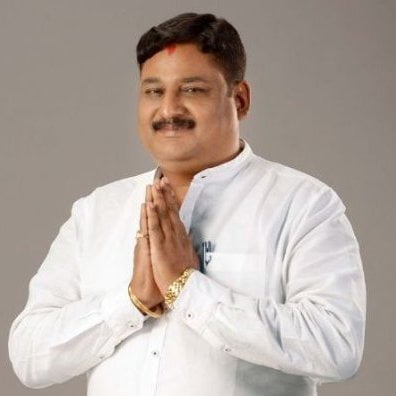 Bhubaneswar: The Bharatiya Janata Party (BJP) on Thursday retained Ashrit Pattnayak as its candidate for by-election to Pipili Assembly constituency in Puri district scheduled to be held on April 17.

Pattnayak, who had contested as BJP nominee from Pipili in 2019 elections, had lost to BJD contestant Pradeep Maharathy by 14,787 votes. He was also nominated by the saffron party in 2014 elections.

While the ruling BJD is yet to announce its candidate for the bypoll, the Congress has shortlisted the names of three aspirants and will announce the name of its candidate before March 30.

The bypoll has been necessitated after the death of Maharathy on October 4 last year.

Crazy Election Promises: iPhone, House, Rs 1 Cr — Is There A Method Behind Madness?

72 Patients Recover From COVID-19 In Odisha