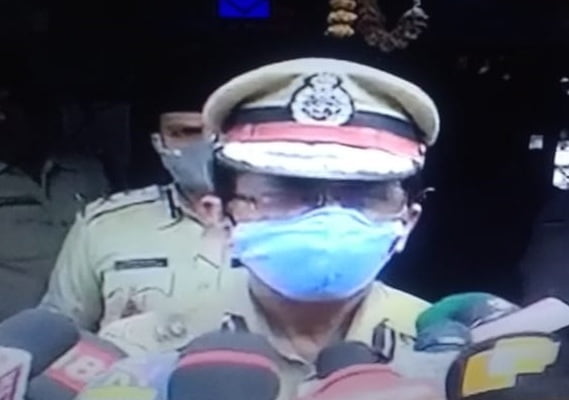 Pipili: Central and state police forces were vdeployed in Pipili on Monday ahead of the bypoll in the Assembly constituency on April 17.

Director General of Police (DGP) Abhay told the media that three companies of Central Armed Police Force (CAPF), 29 platoons of the Odisha State Armed Police (OSAP) and one platoon of Swift Action Force (SAF) have been deployed in Pipili.

The DGP informed that the constituency has been divided into several security zones to ensure an incident-free poll. Two ASPs and three DSPs will be in charge of each zone to monitor the law and order situation.

Earlier on Monday, the DGP along with the Director (Intelligence), RK Sharma, and the ADG (Law & Order), Yashwant Jethwa, reviewed security arrangements in the constituency.